Religious Girls 12″ on the way 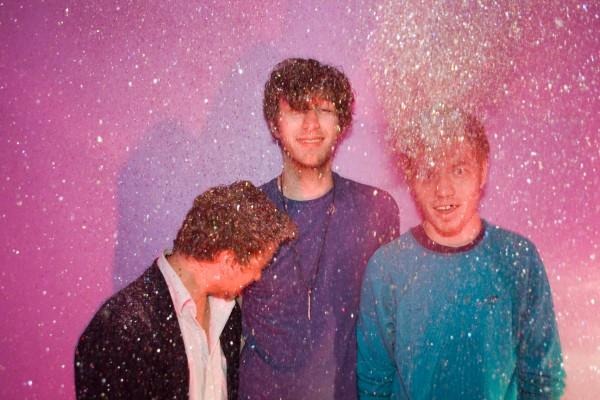 We hate to see a good band name fall by the wayside, but that's not the sole reason we're excited about Religious Girls' Midnight Realms 12″. The last RG record was '09's Open Your Heart To Fantasy, which feels like ages upon ages ago.

The Oakland three-piece is still spazzing out over synth and drum patterns, which is just how we like them – feral and bubbly. Named after Oakland Police casualty Oscar Grant, “OG” is the musical equivalent to a fireworks event, as it bursts and settles, only to explode into a rapid fire grand finale. Religious Girls are heading out on a summer tour called Shred Till We Dead, which is fitting as the Bay Area boys are intent to be as menacing to their keys and skins as humanly possible.

Midnight Realms 12″ is out now on Everbodies Stomached and Echolalic Records.

Religious Girls are looking to fill a few dates. Help where you can, kids.