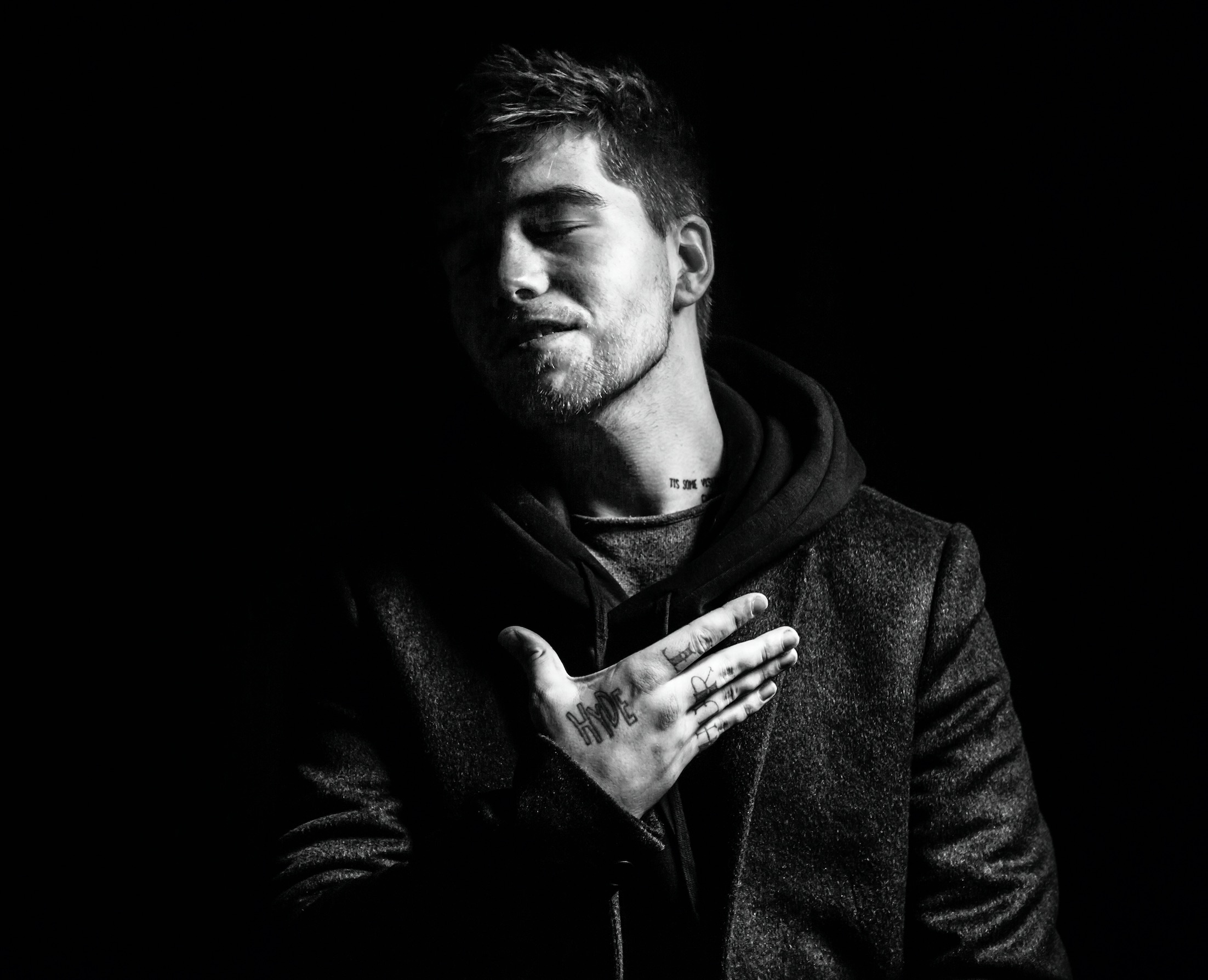 Sam Wickens is an eclectic electronic pop artist from Bangor Co. Down, Northern Ireland. He’s a mesmerizing solo performer, channeling the spirit of legends like Jeff Buckley, Lou Reed, and Bon Iver in his stirring blend of alternative folk and sweeping electronic pop. Since 2017, Wickens has cut his teeth under the tutelage of legendary producer Tony Visconti, working closely with artists such as Stuart Copeland and Imelda May, among many others. These experiences have shaped his uniquely diverse musical impulses, and now he’s released his terrific debut album All I’ve Seen – out now via dootdoot Records.

The album is absolutely loaded with poignant vibes, searing pop tapestries, and Wickens’ beautiful, haunting vocal performances. Lead single and opening track “Falling” oozes heart-on-your-sleeve poignancy, opening on slowly simmering synths before propulsive electro beats carry it to stratospheric emotional and sonic heights. Meanwhile, the following track “Ice” is an intimate ballad that quietly unfurls with shimmering guitars and atmospheric digital quirks, eventually snowballing into a towering sonic crescendo. From there, All I’ve Seen oscillates between soulful folksy soundscapes (“Cliffside,” “Forest”), pensive indie pop jams (“Eden”) and subtle, cathartic ballads (“You’ve Got Nothing Left,” “Grove”). Overall, Wickens is a master of conveying searing moods full of honesty and heart. Also, his stunning voice and impeccable songwriting are taking him to the next level of stardom.

On All I’ve Seen, Wickens says, “I wanted to create a family of songs, I needed an open space to be able to get different aspects of my mind out! I wanted to make something new, something not everyone will like, but they all will respect. Music is my way of communicating with people and the world.” You can purchase the album HERE, and watch the video for “Falling” below.