Violetta Zironi – “When You’re Not Around” 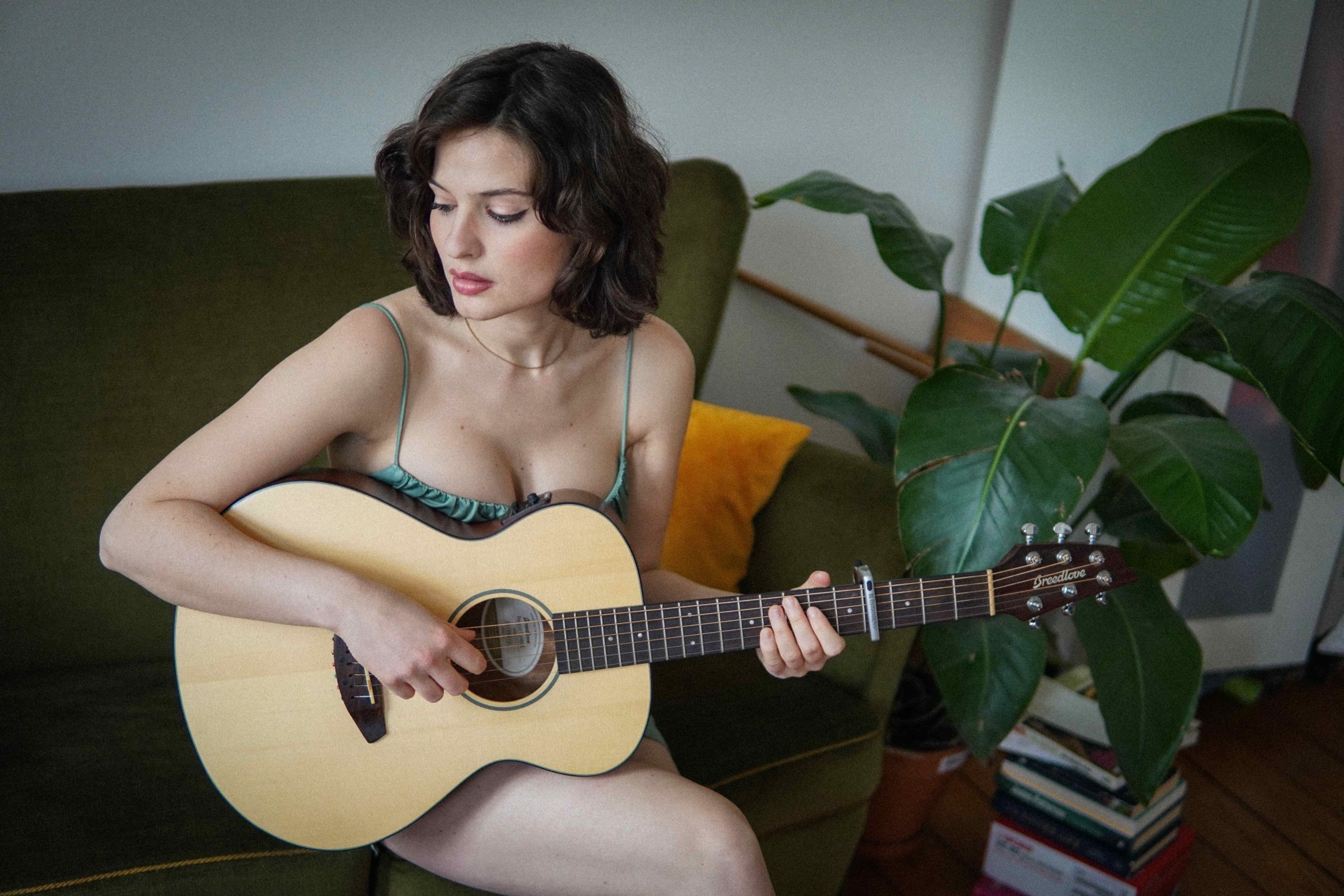 Italian-born songwriter Violetta Zironi has an incredible ability to create heartfelt, emotive pieces of songwriting through her acoustic-pop style. Since moving to London to pursue her career, she’s developed her skillset and she’s refined her sound, and her new single “When You’re Not Around” showcases this beautifully.

A complete artist and performer that lends her talents across acting as well as music, Violetta Zironi spent the last few years living a nomadic lifestyle touring around Europe and the United States. Her love for her craft led her to the cultural music hub of Berlin, where she found a home with Ed Prosek’s Scola Records.

The new single showcases Zironi at her most vulnerable, with her poignant songwriting coming to the fore in this latest acoustic piece.

On the single, she shared:

“I’m used to writing songs about people I know, and ambiguously sharing intimate details about those who’ve had an impact on my life. To my shock, this year the tables were turned and someone that had been in my life for a long time, years later, released a record of songs written about me and our break up, out of the blue. The songs were all so saccharine, I winced and pitied simultaneously, so this song was written as a tongue-in-cheek response to say that it’s definitely time to move on.“