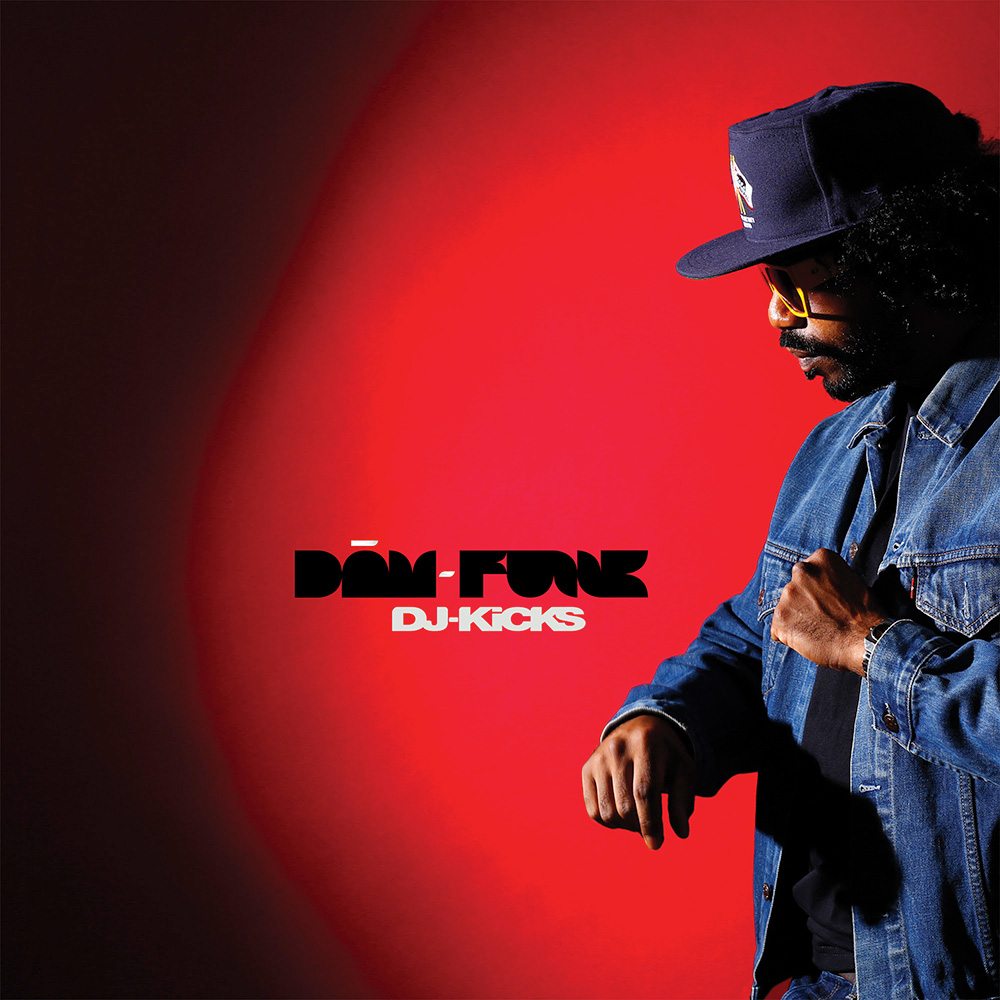 It really was only a matter of time before someone connected DaM-FunK with !K7 for their DJ-Kicks series. The modern-funk enthusiast is not only known for his original work, but as a funk club DJ in Los Angeles with his decade-long running residency, Funkmosphere. Taking a cue from his personal collection, Damon Riddick has spliced together a mix that spans generations of the modern-funk label, right up to 2015, in his words, the “year funk broke.”

DaM-FunK’s DJ-Kicks mix will be released on May 27. !K7 will also be releasing a strictly limited 10-inch single featuring two of the rarest tracks from the mix exclusively on their store. All physical orders from the !K7 store and bandcamp will also include a custom DJ-Kicks tote bag.

You can see the full tracklist below, and scroll on for ensuing DaM-FunK tour dates.