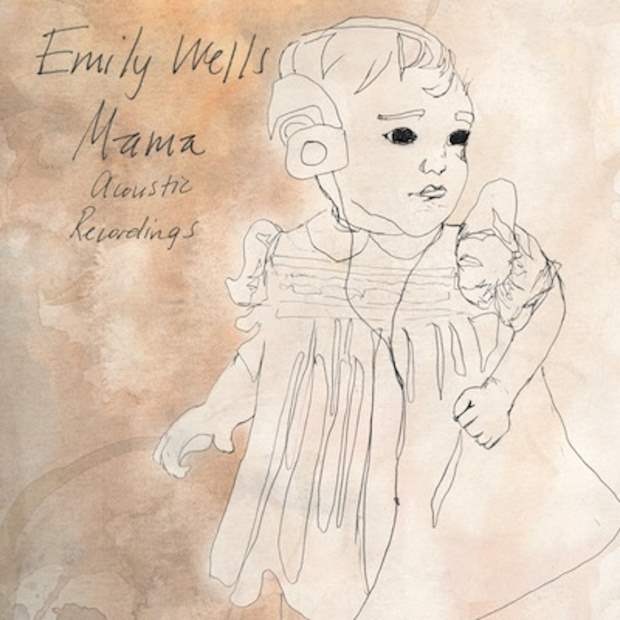 NYC-based multi-instrumentalist Emily Wells produces and records her own tracks, often using instruments of her own creation, or at least tinkering with what she’s got. Last year’s Mama was sultry and lush, layering and distorting Well’s raspy, longing vocals within synths and other effects. But denying her own temptation to build and bury, Wells just announced a new recording of her Mama songs, this time with only vocals and guitar.

Mama Acoustic Recordings, due out this summer on Partisan Records, makes a folk singer out of Wells, one with more unpredictable and interesting vocal stylings ala craggy crooner Karen Dalton. Though the songs sound familiar, they’re more deliciously raw, and Wells’ sometimes-whisper stands out stark and haunting in the stillness of the new versions of standout tracks like “Mama’s Gonna Give You Love” and “No Good.”

“It was kind of like I was discovering the demos after the album was already recorded and released,” Wells says of the new recordings. More than sketches, the stripped-down versions of Mama’s songs seem to be discovering themselves, letting you in closer than the original release ever did.