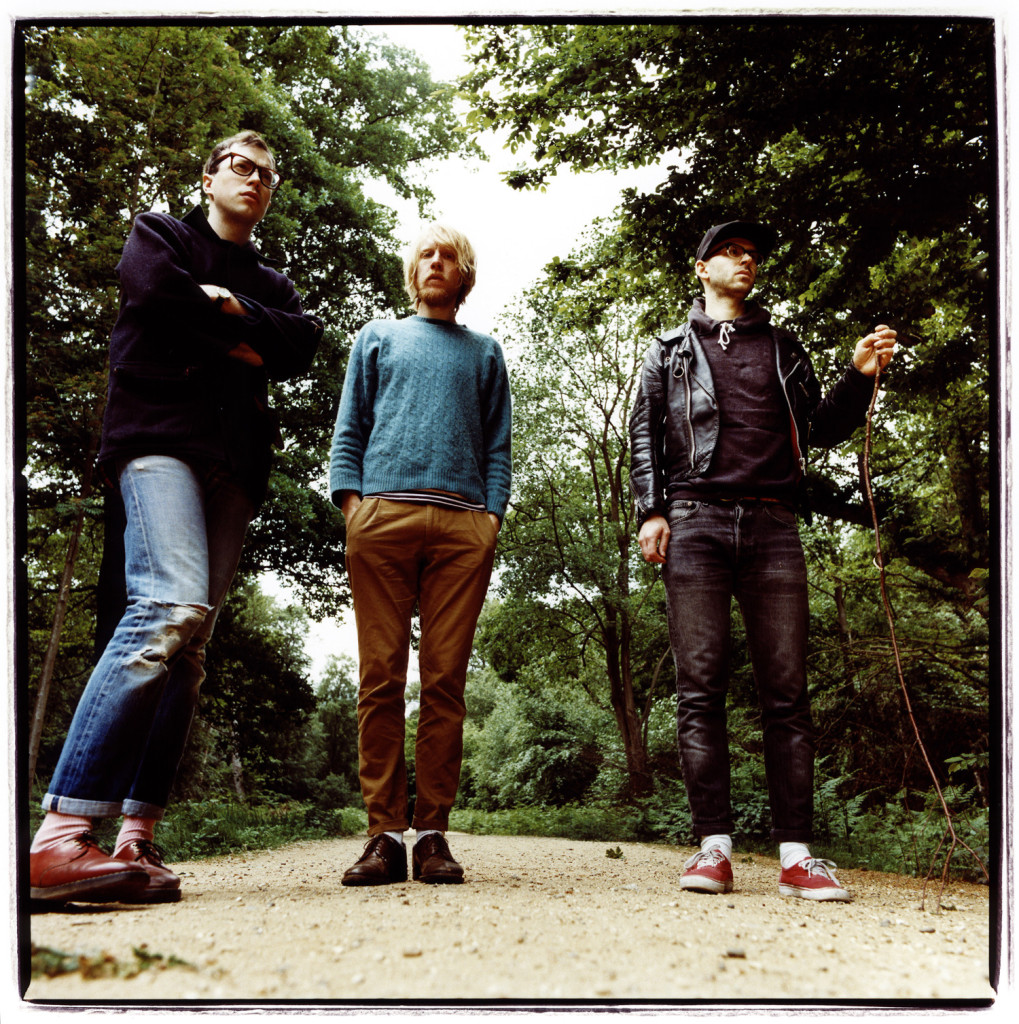 Just a month or so ago, the noise-pop trio from London known as Male Bonding announced their sophomore album, Endless Now, due out August 30 on Sub Pop. Now the boys have declared tour on North America and the UK, beginning on August 27 (“almost entirely un-coincidentally close to the release date of Endless Now). Check out the promo video for the album below, which shows the band recording in a converted 19th century church and contains enough cross imagery to be totally hip without being overbearing.