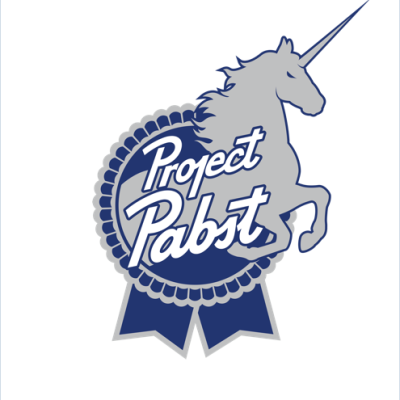 Philadelphia, PA (July 18, 2016) – Project Pabst announced the line-up for the fourth and final installment of the 2016 festival series. Taking place in the parking lot of the famed Electric Factory in Philadelphia, the block party will feature performances from Animal Collective, Hop Along, Mac DeMarco, Guided By Voices, Beach Slang and more. See full line-up below. A special after show will take place inside the famed venue with performances by Vulfpeck and Son Little. Project Pabst will also host additional night shows all week around the city.

Project Pabst offers a unique festival experience, incorporating music, art, hands-on interactive elements, as well as food and beer at reasonable non-festival prices. Festivalgoers will be entertained with the old school video games in the PBRcade, the PBR Vandalism interactive graffiti art display, and PBR Wax, which features on-the-spot pressing of vinyl recordings that the fans create themselves.

Tickets for Project Pabst Philadelphia are $40 and $19.50 for the after show. A limited number of combination tickets will also be available for $55. Tickets will be available this Friday, July 22 at 10am EDT via the festival website: http://philly.projectpabst.com. Doors for festival are 12pm on Saturday, October 8th, and the show is strictly 21 and over. Project Pabst is co-produced by AEG Live.

The first Project Pabst of 2016 took place in Denver, CO on May 21, headlined by Nathaniel Rateliff & the Night Sweats, Best Coast & Violent Femmes. Coming up next in Portland, OR is MusicfestNW Presents Project Pabst on August 27 & 28 with headliners Tame Impala, Duran Duran, Ice Cube and Ween. The third installment of the festival series was recently announced and will take place in Atlanta, GA with performers including Run The Jewels, Mastodon, Santigold, NOFX and Charles Bradley & His Extraordinaires.

And a little taste of what to expect from this lineup: