Lil B curses James Harden out of the NBA Playoffs 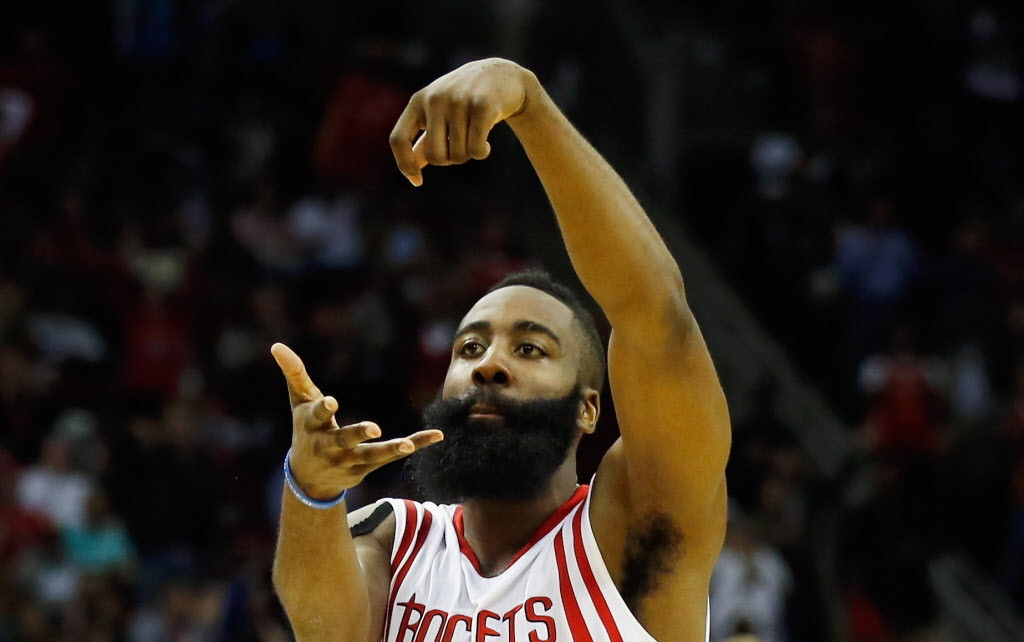 Yep, it happened again. The Based God took offense to Harden’s celebration of the cooking motion as he lights up opponents. So Lil B took to twitter to voice his displeasure about the appropriation.

The Fact that Lil B is from the Bay Area may have informed his decision to take the curse out on Harden because Harden has been using the cooking dance for most of the season without threat.

He then upped the ante, making his threat even more sinister by mentioning Harden’s former teammate, Kevin Durant.

Of course the internet took to Lil B’s curse like fish to water and supported him lest they also be cursed.

Dear @LILBTHEBASEDGOD: We're not like the others. Please show mercy and spare us #THEBASEDGODSCURSE. 🙏 Sincerely, The Hawks

Although the Hawks had their own issues to deal with, the Based God Curse didn’t touch them. The Rockets, however…

The Golden State Warriors defeated the Houston Rockets four games to one (the gentleman’s sweep) but did they?

One might say that Houston lost this series, but I'd prefer to think that Lil B won it.

Who knows if the Based God will curse LeBron James and the Cleveland Cavaliers? What we do know is that next year Lil B should go after Dwight Howard for this

Dwight Howard: “I’m still a champion. And I won’t let anyone tell me anything different.” http://t.co/sVNdzhIoDq