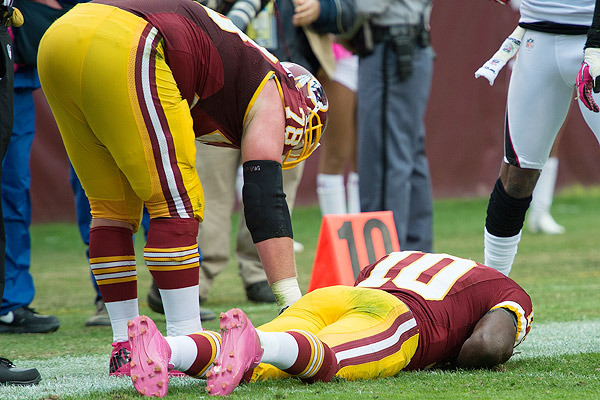 We took the Impose Accuscore over to Carl’s Computers to get it fixed because even though I nailed it last week without the aid of our supercomputer, we couldn’t risk flying solo two weeks in a row. Carl now, this real hoagie of a man, saddles his gut up on to his workbench and starts poking around. He gets the soldering gun out. He puts on those magnifying glasses that attach to your head. He makes a lot of ‘tsk’ noises, and shakes his head, which in turn shakes his chins, his boobies, his belly. Turns out the Impose Accuscore is some off-brand, no-world machinery. It wasn’t that Carl couldn’t fix her, it’s that there was nothing to fix. When I pressed our editor about this, he apologized and confirmed that he’d bought it at some commercial kitchen supply store in Chinatown. They were having a fire sale.

A late addition to Yom Kippur: I must confess, I am sorry to have led you all to believe the Impose office had a machine predicting these games with a level of authority years beyond anything you could imagine. Ultimately, it was a toaster.

A metaphor for the Dallas Cowboys and Jerry’s World, you ask? Touché. It’s a long season and no one needed a bye week more than Dallas. Lord knows what they did with their week off. Probably nothing resembling athletic competence.

Week 6 is already here. Have you started prepping your body for winter? You better. One minute your team is leading the division and it’s sunny and 75, the next thing you know, you’re four games back and that summer body you worked so hard for is offering no insulation in the dark months. Order an extra pizza, grab another stout. Here is your cheat sheet for the week.

O Vince Young, Vince Young! wherefore art thou so depressing? We can excuse your truncated NFL tenure. We can even forgive, eh, empathize with you going bankrupt. But tweeting a photo of you and Chris Johnson at your old organization? Pittsburgh by 10

I still don’t trust Atlanta. Smells too much like Buffalo from 2008. I just trust Oakland less. Atlanta by 16

It’d be chill if Cincinnati didn’t have that Who Dey slogan. Or their fan base. Or anything really except for a mid-nineties orange and black snapback. Cincinnati by 9

Miami is trying to turn the corner and St. Louis somehow has a winning record. If it’s not apparent by now, I’ll just come out and say it: rare is it when these picks are influenced by football abilities. The decisions are built upon tenuous emotional reactions, and I want success for Stephen Jackson more than any other non-Cowboys player. It’s a shame that trying to run against Miami is like trying to kill an elephant with spit wads. Miami by 3

Can Indy pull out two emotionally fueled games in a row? Last week they needed some next-level inspiration. This week is the Jets. They should be able to get by without divine intervention. Indy by 12

This will be the game that puts Michael Vick on the cutting block. Detroit by 21

You know that episode of South Park where Jimmy and Timmy have an epic battle? Kansas City by 3

There is absolutely no reason why Dallas should win. Cowboys by 15

No one “likes” New England, but we no longer like Seattle, too. (Real talk: my newfound hate for Seattle might be based solely on the single play wherein Golden Tate lit up a defenseless Sean Lee several weeks back). After the “Hail Mary,” we just can’t view Pete Carroll from the same optimistic vantage. Seattle is tainted. And the Patriots will come in like a well-aged professor and prove the ineffectiveness of the arrogant young pupil. Pats by 27

How does Arizona respond after their first loss of the season? How does Buffalo respond after two ‘L’s in a row? Is this an appropriate place to mention their only wins this season came against Kansas City and Cleveland? Cards by 3

No-snark game of the week. You, me, and the programming heads at Fox sure hope this plays out as well as it should. Niners by 4

If Minnesota wins we get to say they are for real and we get to accept that though Washington is taking steps in the right direction they are the babiest of baby steps. If Washington wins, we say Minnesota ‘is who we thought they were’ …or something, and the Redskin faithful remain petrified that RGIII is going to die on any given play. Skins by 6

The Packers rarely field the venomous catcalls when their season is tanking. Is it that they are a storied franchise without all the gilding and pyrotechnics of someone like Dallas or the Jets? Or maybe it’s a deeper sociological connection: they’re a heartland team, an everyman, and named the Packers for shit’s sake. This could easily be the rebound game for them, and now that Cushing is out for the remainder of the season, it’s looking probable that this week we’ll see Houston acquire their first loss. Green Bay by 9

Philip Rivers, ever the thorn in Peyton’s side. A different brand, the same man, Peyton will always be able to win games, it’s the rest of the Broncos not holding up their end of the bargain. San Diego by 3