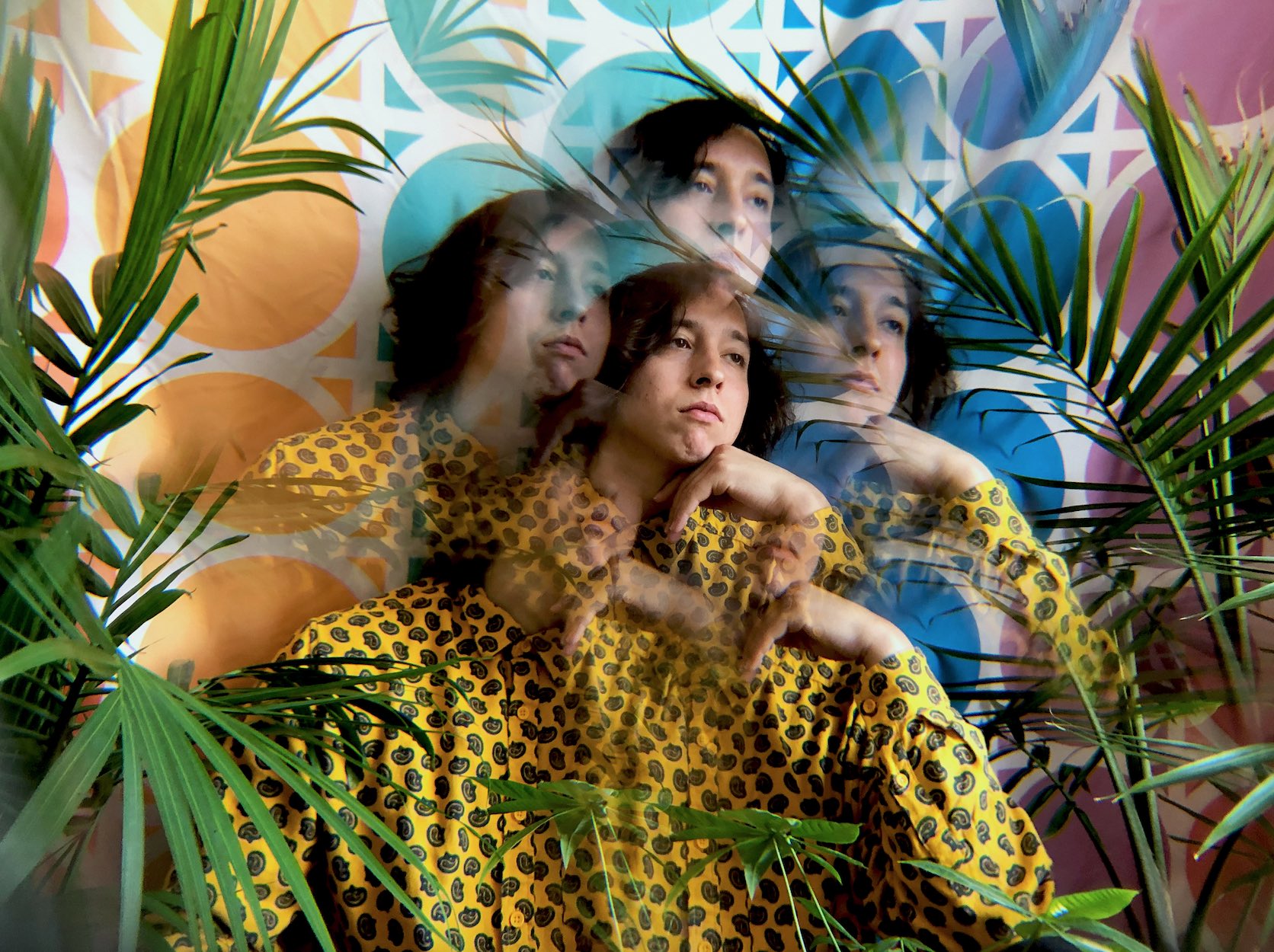 After signing to Cold Lunch Recordings, Elijah Montez, a.k.a. Daydream Review, decided to look back on his past discography and tinker one step at a time; from the creamy synths to the psychotomimetic drum beats and the newly added disco tonal quality, he found something fresh to squeeze out of each song on the record. After growing up in Austin, he decided to migrate to Chicago, where he discovered an extensive community of fellow like-minded musicians.

“Montage,” the third single from the EP, sticks to the core of the ’60s psychedelic sound. Not only is it the first track ever written by the musician, but it’s also the record’s opening track. Meanwhile, the five other songs on the EP are strikingly groovy, and Montez’s fine-tuning to the tracks is highly apparent. Every second of the EP ephemerally passes to the next, shifting and growing into something better than the last. While this project acts as a sort of rebirth for the musician, sonically you’ll notice Montez’s growth and dedication to his craft. With inspirations like The Beatles, The Beach Boys, and Tame Impala, Daydream Review took note of what he learned from other psych-natives and transformed his music into a kaleidoscopic world of his own.

The self-titled EP arrives on October 1st via Cold Lunch Recordings (pre-save HERE), but for now you can listen to “Montage” before its official release tomorrow. You can also read about Daydream Review’s creative process and his anticipation for his EP and upcoming live shows below:

What draws you most to the genre of psychedelic rock music?

There is just something really lush about it, there is always something happening in psych rock and psych music. For me, I think it’s the layering of things that makes the tonal quality of psych music so refreshing. That and I grew up listening to the Beatles and The Beach Boys, ya know all of these original psych artists and the way that they approached things was so groundbreaking and innovative. It stayed in power through the 1960s to 2021 and there is something to be said to that, there is a lot of momentum to it.

What are you most excited for our listeners to hear on your new EP this fall?

There is an added clarity and a more well-rounded approach to how the songs were tackled. Some were remastered and given a boost in terms of how they overall sound. And for the single that is coming out next, “Montage,” it was originally recorded as a very rough demo. It was one of the first songs I wrote as Daydream Review and I did not have it mixed or mastered and there were no live drums on it. The version that was already released is very rough, but this version that is coming out is much more accurate to what I had originally envisioned for it.

I understand you are an architect by day and musician by night, do you find any similarities between the process of both architecture and psychedelic rock? What did your creative process look like for this project?

With architecture and music, you basically have to start with a foundation for anything you’re doing, whether it be a building or writing a song, or putting together an EP or album. Everything has to have the foundation set and in place before you can start putting things up and putting the finer details into place. Another way to look at is not just the constructive aspect but when you’re designing something you start from this very wide scale, you are basically doing what’s called massing, and then you move more inward as you start to get refined, and music is definitely like that.

Do you perform with bandmates or do it solo like you make your music?

There is really no way I would be able to do it all myself on stage. It’s certainly not to diminish what my bandmates do because some of them are better musicians in my opinion but if I could clone myself and have myself play all my parts I would, but it’s not feasible. What is fun about playing a live show is it is specific in the environment and it morphs each time you play it from one practice to another. My backing band is all really good people, we just brought in a new guitarist and a new bass player.

Sonically I’ve noticed on your singles thus far a more groovy undertone, what musical influences have led you in this direction?

I think it really has to do with, two things. One of them is as you progress writing music you don’t want to keep doing the same thing over and over again, so there is a desire to add new stuff and do new things, listen to new music and see if you can eject that. The second thing is having moved to Chicago there is a lot of amazing artists in this city and just being around them is kind of like osmosis, listening to what they’re doing. With the new EP, I’m trying on a lot of different hats. Maybe they’re all not the best fit, but it’s fun to try on new ones.

Do you have any plans for live shows upcoming?

We have a show coming up in October for the full EP release at a venue we played right before the pandemic hit called The Empty Bottle!