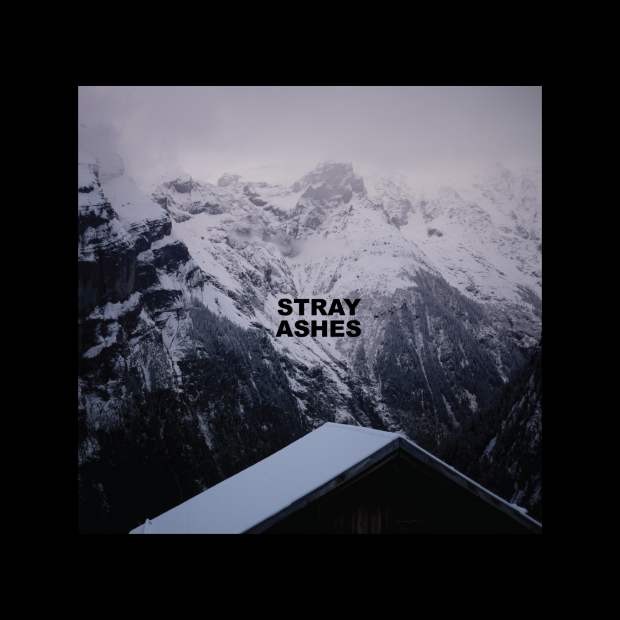 This song narrates a fusing of a few experiences that I had over the past few years and it is the only track on the record to feature a guitar solo. It was one of the first songs that I recorded during the album sessions and I believe that it somewhat set the tone, tonally, for it.

I wanted this one to have a feeling of building urgency to it. I performed it one instrument at a time, and it was the most difficult song on the record to build that way effectively. It is a reflection on all that changes and on all that does not.

“You Always Keep Around”

This is kind of an old country jam. I tried to leave it alone that way and just let it be what it is. Joe Butcher played some nice pedal steel on it to drive it home.

I wrote this one earlier than some of the other tracks on the record, so I performed it live a lot on the last album cycle. I actually wrote it sitting at the drums with my guitar, which informed the rudimentary bass drum and tambourine beat that ended up also working best on the recording.

This song had several different forms. It was originally recorded with drums that were in double time, but in the end, it worked better as a smooth, slow jam. My friend Macey Taylor played the bass real nice on this one.

John (Congleton) blended the keyboard piano that I had recorded at home and the grand piano that I recorded with him to get that chorus-y effect on it. I think it adds a little something special. It took me a long time finding the right beat for this one. It was originally a slow ballad, but then this beat came to me and it totally changed the style of the song in a way that I liked. It's very exciting when a thing like that happens.

This song would be totally different without the drum part written and performed by Mackenzie Smith. I think it is pure genius and that it elevated the song from where it was before he played on it. I am ashamed to say that I was resistant to it at the time of recording, but I'm glad that John [Congleton] pushed me to keep it during the mixing. I created all the atmospheric sounds on this track by running my guitar through an array of delay pedals in succession, then into reverb.

A song I wrote for my sister.

“On Fire On a Tightrope”

I almost canned this one, but I'm glad that I didn't. It was written and recorded earlier than the other songs on the album, for a film, that it was never used in. It took me some convincing (from John) that it in fact belonged on the record along with the other songs.

This song takes place in several locations. It came together in a drunken haze at 3AM during the album sessions. It is the unofficial title track of the record, as it bears it's title in the lyrics and embodies most of the album's themes.