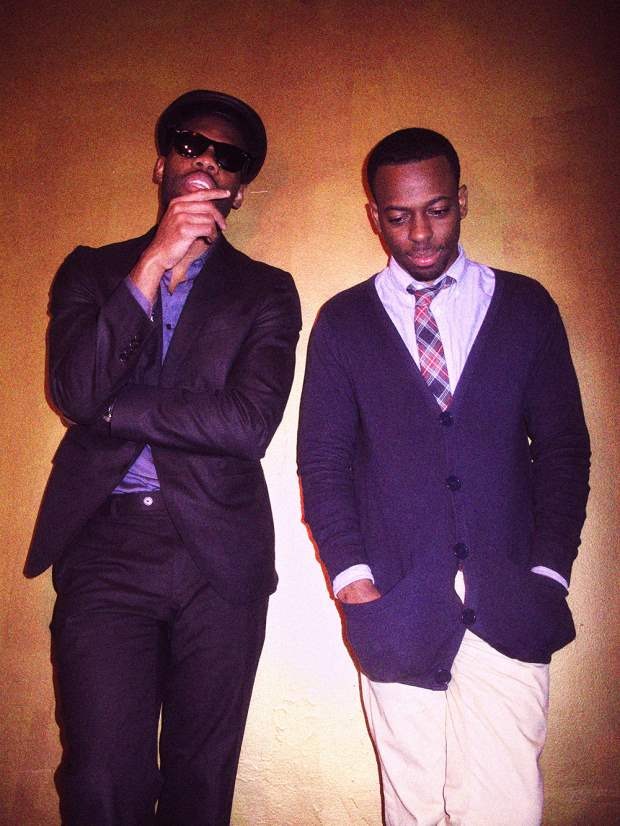 I can't remember exactly when sweet white baby Jesus started looking strange to me, but I know that I was about 14 or 15 when I first started building with Nuwaubians on Rockaway Parkway in Brooklyn. To be specific – a light skinned smooth cat named Marc and a kinda otherwordly looking brother named David. I was always suspicious of traditional religion and beliefs, and they were the first to put me on to alternative ways of thinking. This whole #NSA/#PRISM/government acting all omni-potent and omni-present “breaking news” was shit that I saw in Nuwaubian scrolls well over a decade ago. Actually – fairly certain those scrolls more or less predicted metrocards as well. I feel like every hood has these sages, who are often ignored and written off as crazy – until what they say ends up being true. The idealogy espoused by Nuwaubian scrolls, as well others I encountered down the line, be it via the 5 Percenters or the multiverses of Octavia Butler, all had something in common – they shattered the limited scope of my indoctrination as a melanated individual in America. And naturally, I found myself drawn to music that reflected similar ideals and ways of thinking. Here are a few of favorites:

THIS BE THE GODBODY!

Prime example of the fly lexicon that the Gods is known for. Anyone who knows anything about the 5 Percenters know they practically have their own language, and in the context of rap, Ghost takes it to another level. RZA also says “black mental cause continental drift/ one whiff of power U gets my divine stiff.” Which both refers to some red chakra primal urge shit (Power U = vagina), and also reminds me simultaneously of the 5% (and more generally held) belief that the earth's landmass was once one super continent, and of the Hermetic principle “all is mind.” RZA is good for those layered jewels. His verse on “Impossible” from Wu-Tang Forever is high science in sonics.

2. “Exhibit A (Transformations)” by Jay Electronica

They built my city on top of a grave.

Sun…this instrumental sounds like it emerged one limb at a time from the smoke emitted from the thrusters of fuckin' Ezekiel's wheel yo. Word up. Jay Elec's rhymes are dope on a technical level, but also on some next shit because it manages to neatly encapsulate ideologies of both the mainstream and the so-called “fringe” movements I've always been drawn to. So you'll hear Judas Iscariot, the famous biblical backstabber, namechecked just as quickly as you'll hear Clarence 13X, founder of The 5 Percenters, plus talk of Moorish sovereignty. Not sure what he officially affiliates with, if anything. I suspect he's similar to us – in the sense he recognizes truth when he sees it and assimilates it, regardless of the source.

I knew that I liked THEESatisfaction prior to even hearing about this song, but when I saw the tracklisting for their debut album and it had some shit called “Earthseed” on it I was fuckin' sold. Earthseed is a reference to Octavia Butler's parable series – which is the first work of hers that I was exposed to. Brilliant track that refers to one of our most brilliant minds.

4. “Cream of the Planet” by Ski Beatz feat. Yasiin Bey

“Who is the original man? ANSWER: The original man is the Asiatic Blackman, the maker, the owner, the cream of the planet earth, father of civilization and God of the Universe.”

“Bey” is a traditional Moorish title (also, “El”), so based on that, and the back cover of The Ecstatic, pretty sure Yasiin is down with the Moorish Science Temple of America. But it's interesting how he folds in references to the NOI/5% Nation in this joint and others. He has a track on True Magic called “Sun, Moon, and Star”, which I believe is a reference to the original, universal family – the blackman, blackwoman and blackchild.

Also, Superman charges up in the sun.

Most intellects do not believe in God, but, they fear us just the same

Littered w/ 5% verbiage – Erykah was the first woman I heard kickin knowledge on some godbody vibes in a song. And her bars were tighter than most dudes', frankly.

Drexciya's whole mythology is just fuckin' ill. It's afro-future like Octavia but on some next shit, because instead of looking outwards and upwards, it's looking backwards and downwards – into the fuckin ocean!! – which was super dope and blew my whole shit wide open once I got wind of it. So on the real…fuck the lil' waves and dolphins on your tumblr. DREXCIYA IS THE REAL SEAPUNK MY DUDES. Being descendants of pregnant women who were thrown overboard and started their own technologically advanced black underwater colony? This is the story? Are you fucking serious? LEGENDARY.

Also, the mistake at about 3 minutes in, is golden.