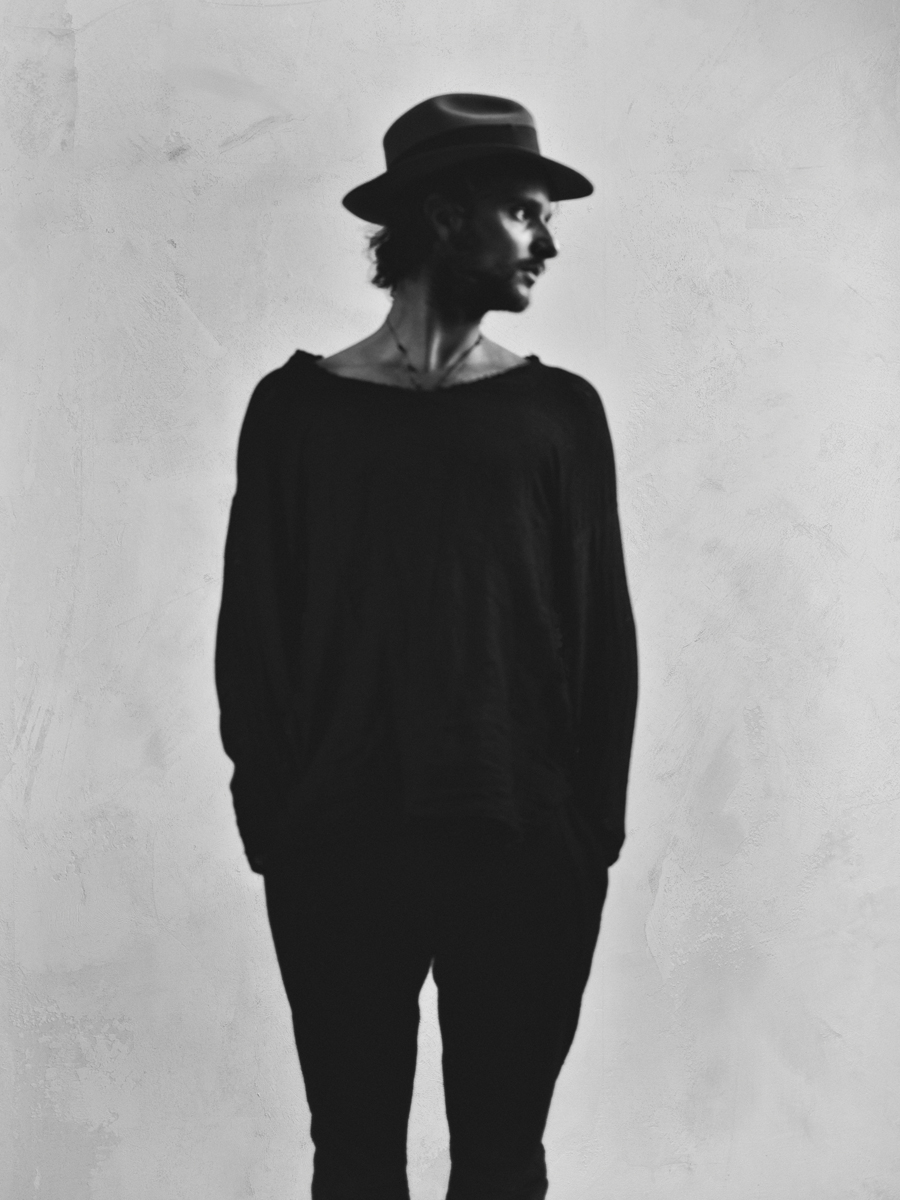 Dutch musician Satori has been producing and performing electronic music for over a decade. From an 18-month residency in Ibiza to “Maktub” tour in the United States to his Cercle Set in Fort Louvois in France, Satori has been able to take his unique live performances across the world. His newest album Dreamin’ Colours soaks in his Balkan heritages with many traces of Eastern European influences.

Released on Earth Day, the record encapsulates the sounds of the planet – earthy, dazzling and intense. The record is just as much a dance record as it is a melodic record. Placed in the electronic category, Satori is somewhat of an anomaly within the genre. His performances feature heavy instrumentation, and on Dreamin’ Colours, Satori turned away from the use of filters and softwares taking up recording techniques from past generations. Billed on the Coachella lineup, Satori was supposed to play at the festival but sadly had to cancel his performance and U.S. shows due to COVID. For now, listeners can listen to Dreamin’ Colours as they patiently await Satori’s presence in the states. Impose had the chance to catch-up with Satori and dive into his colorful new creation.

I know you mentioned that you wanted to bring recording techniques from the ’70s and ’80s to this record. What specific techniques did you utilize to do so and were there any specific artists, records or songs that you first recognized these techniques in that inspired you to lean into their technique?

Yes I was already doubting my work flow for a long time. It’s so easy to make music nowadays and it’s very easy to make lazy decisions because we have all these software, tools and plugins that do the music process for us. But the trap is that we all sound the same because we basically use the same filters. So then I saw a documentary of the Bowie Song “Hero” and how it was made and that opened a whole new world for me. Since then I have become obsessed with my mics and rooms and I realized that “back in the days” music was recorded in REAL spaces and these spaces carry an authentic sound with them. So this means that all these records sound different from each other. So I decided to re-mic all the sounds of my album in real authentic spaces.

How exciting is it to be playing at one of the biggest festivals in the world? Your live shows bring a new element that a lot of electronic performances don’t include. What are you most excited to bring to the desert and for people in the audience who maybe aren’t as familiar with your music to see?

I was really excited to showcase my liveshow. Coachella is well known for its diverse and forward-thinking music programming and I was honored to be part of that curation. I hoped to be able to inspire and entertain people with my musical journey around the world where I blend the styles, cultures and heritages together. Unfortunately I’m down with COVID and had to miss the show, so it only lives in my mind.

You have many collaborations on this record. What do you like most about bringing in the element of collaboration to your work? What is the process when doing this? Do you send over music you have made to artists you are interested to write with or do you work together?

It was all quite different for each track. Lalai came together when Ariana sent me an idea of a vocal melody she did. Then Gin Song or Condor was my interpretation of a complete arrangement, but then Moj Dilbre came by just jamming and recording in the studio with the street musician Stefan. So it’s always different. The song decides what it needs. So you need to be wide open to listen to what the song wants and be flexible to try many different approaches. That’s a strong principle I have.

“The more I see the less I know” is a rather used quote from the Red Hot Chili Peppers “Snow (Hey Oh)” but I think that idea applies to you. With a Balkan heritage and raised in the Netherlands as well as residencies in Ibiza, you are a very well-traveled individual. How do you think your career and life around the world has found its way into your music and live shows? Do you bring different elements to different places you perform or change your show based on location? If so, is there a certain place where you find yourself wanting to bring aspects that normally wouldn’t?

This is a great question! I always look at where I’m playing and will prefer special samples or ideas for a place. For instance, I performed my Maktub show in Istanbul last November and in the plane over I made an edit of a Turkish funk track from the ’70s. In the middle of the performance I broke all music down and started this edit and as a result the people went nuts. I love to do these things as it also makes it more exciting for me. I don’t want to be part of a wave or music genre. I think it’s better to be wide open for any genre and just pick elements you like and make it your own.

If I find a sample from a specific part of the world, most of the time I first do research about the history of the region. I find out how this region was musically influenced. To understand the history of a country better you would understand the music better. It’s like musical archaeology. I dig and when you find something I study its origin.

What are the overall meanings and themes you found when making ‘Dreamin’ Colors’? Compared to your previous releases, where can we find new elements in this body of work?

I think musically I went deeper than ever before on this record. I worked with Henry Sarmiento from Ibiza Sonica Studios on to give this album an authentic sound. Compared to previous records this one is quite loaded with emotion as I made it in the pandemic and being in lockdown whilst my girlfriend was stuck in the US. I feel this translates into the record as well. It’s full of collaborations with the most unique musicians sharing their stories with me of the pandemic. It was quite a colorful dream to make this.