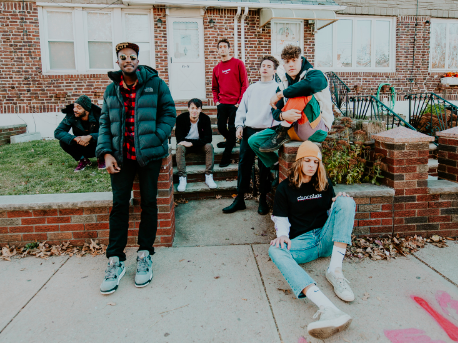 Today, they can count the likes of Earmilk, Clash, Ones to Watch and American Songwriter as fans of their work. The new single ‘Make Pretend’ is classic U.S Indie-Pop, with a message on anxiety & lost love. Speaking on the new single, the band state

“‘Make Pretend’ is an anxiety riddled daydream about the process of lost love. The narrative inside the character’s head swings quickly between sporadic confidence and optimism and an inability to deal with life outside of his bedroom. From the start, the song took on the energy of the early 2000s alternative rock of our childhoods. You know, like 1994 Green Day meets 2004 Green Day.”