Buoyed by an audience 33% Euro (25% French) and 90% Geek, Anthony Gonzalez, the man behind the moniker, had every opportunity to pump his fists, and he chose his moments tastefully. At the finale of his encore was an obvious point of celebration, during the climax of “Kim and Jessie” was another; understand: fans were trying to touch his legs. While my obsession with M83 came (and to a certain degree, passed) when I stumbled upon a 12″ of “Run Into Flowers” in 2003, this was my first time witnessing M83 live.

Much like the band’s namesake, a galaxy that’s close enough to see with binoculars, the set burned with a ferocity implacably distanced from the non-performers. (Note to Music Hall of Williamsburg: if you’re intending to aid this sense of chilly isolation, continue to keep your AC on wind tunnel mode.)

This wall of sound, and emotional distance, isn’t a bad thing when your last album was inspired by nostalgia for teen movies you grew up with, namely John Hughes flicks like Pretty in Pink and Breakfast Club. Those films are carefully crafted to make every 14-year old fall in love with Molly Ringwald and/or James Spader, and likewise Gonzalez’s live music, carefully replicated from his recordings, is gorgeous because of its glossy sheen. Calculated to the second decimal point, it maintains an internal beauty that can’t be replicated live without Gonzalez’s blue-lit, transparent plexi-glass sampler. I think it’s better this way. If there’s an out-of-body force to an M83 show, it comes from this mechanical hand keeping the mix (and the excellent drummer, set behind a sound-blocking wall) carefully coiffed, restrained to a bpm and simultaneously rendering what’s usually a headphone experience into some utopian hybrid of real performance and simulated replication.

Utopian, maybe. Carefully compressed, definitely. Morgan Kibby, the female vocalist from the album in question, Saturday=Youth, wouldn’t have had the woozy power she did without talent, but the gallons of reverb and delay are what stylized her voice enough to make sense within M83’s galaxy. 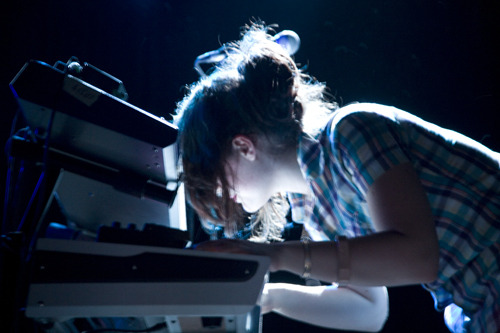 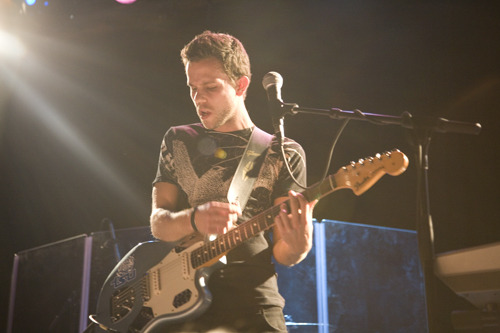 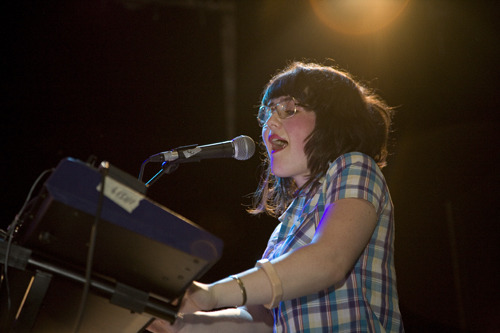 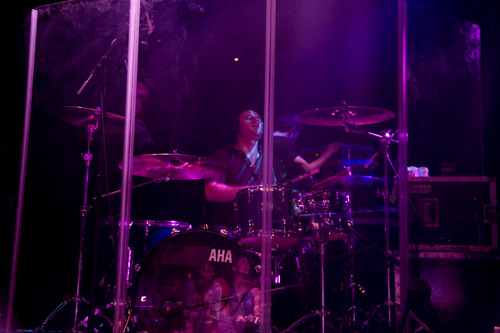 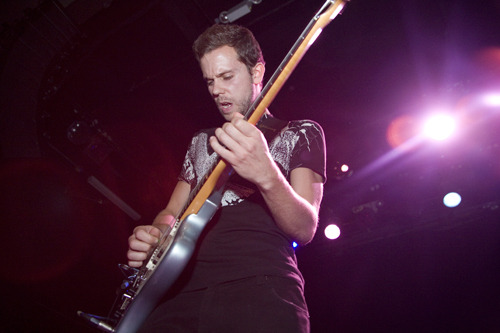 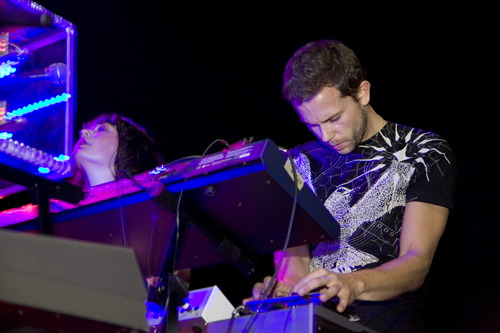 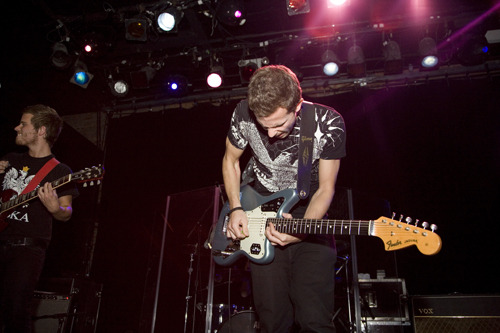 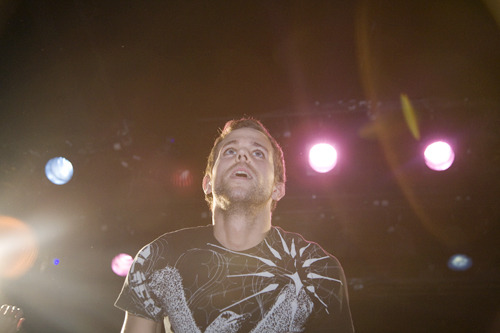 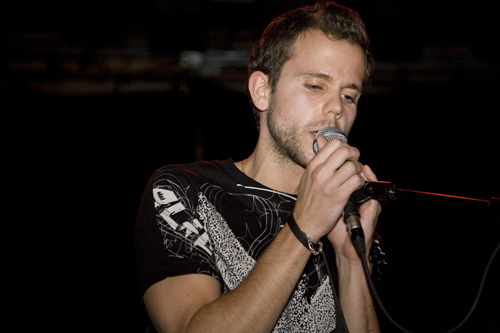