In which the supergroup of Dan Deacon, Greg Gillis and Spank Rock remains a dream some of us once had.

Getting closer, we began to pass the first huddled groups, shirtless and sweating on corners in the heat of the Baltimore night. Beats were already pulsing faintly from ahead, where human forms milled amid debris, beneath the harsh glare of a lone spotlight between two towering warehouses of disputable habitability. One of these proved to be the Copycat Annex, our destination on the final Sunday night of Whartscape, already over-capacity and stranding many would-be concert-goers to wander the streets below after a different space pulled out at the last minute.

The first steps into the interior proved why the space was considered unready for further bodies: to quote noise-beat rap group Food For Animals, the place was “like the inside of somebody’s mouth”. Probably hotter, actually, but certainly as humid. Even my camera seemed to be sweating, as the initial, foggy images can attest. At the center of a jubilant miasma of shirtless and perspiring bodies, Ninjasonik were in their element and spitting pure party, while others sank into couches or lingered in the breath of breeze provided by windows. Between sets patrons sought refreshment in fresh cans of iconic National Bohemian beer or sipped tap-water from bowls and ice-cube trays, crowding back for the following DJ set of wobbling Switch-like basslines.

But all good things, even Pyrrhically sweaty good things, must come to an end. As mythic supergroup Who Is the Tunafish Man? (earlier Whartscapers Dan Deacon and Girl Talk’s Greg Gillis, plus Spank Rock) formed up on the street below — their existence captured, like that of Bigfoot or Nessie, only in a few photos by a quick-thinking Whartscape intern — the cops arrived to close down the show, with no less than seven squad cars, and an apparently unused paddy wagon. It’s possible that Cex still followed through on his original plan to play at daybreak in the lot across the street, but if so, only the truly committed would have been there to hear it. Whartscape was over. (DJ Dogdick, alas, was also shortchanged out of a set).

This may seem a somewhat unfortunate opening, but I present it both as one of the more colorful settings, and as a vivid contrast to the rest of the weekend. While the Copycat Annex show hit so many hallmarks of classic d.i.y. disarray and ephemeral magic (indeed, the Copycat building of which this was the Annex was the original Wham City), the rest of the week, besides a rained-out Black Dice set, seemed to go off with remarkable organization and success. That’s two smoothly moving open-air day shows with bills an unbelievable 20-deep, and three other night shows, one of them at a *gasp* actual club. And to the organizers’ credit, the missing sets are being rescheduled free for both ticket holders and walk up attendees, relatively thankless additional work after what must have been a grueling week. So hang on to those wristbands. 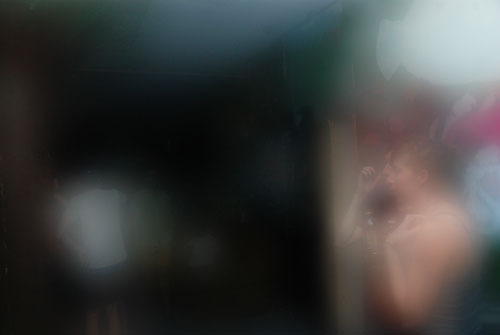 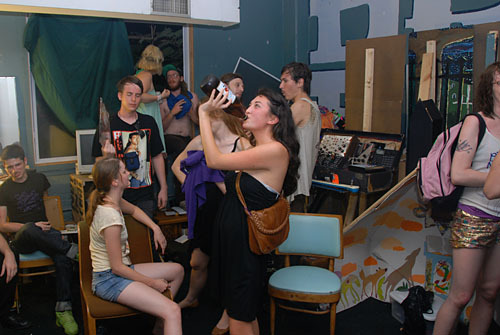 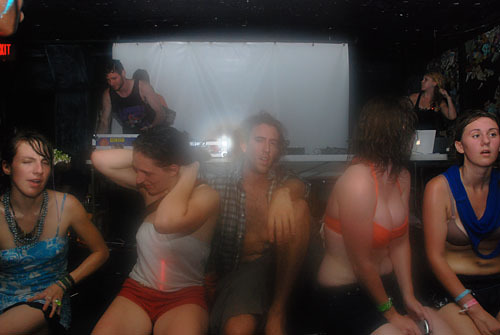 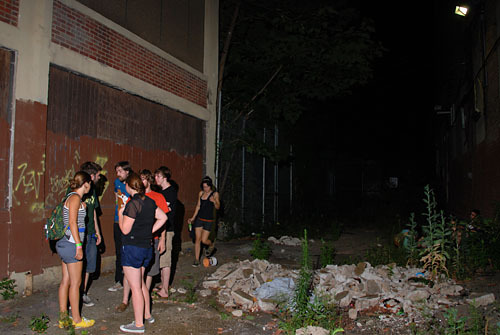 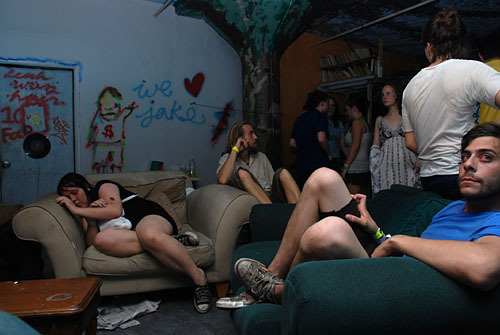 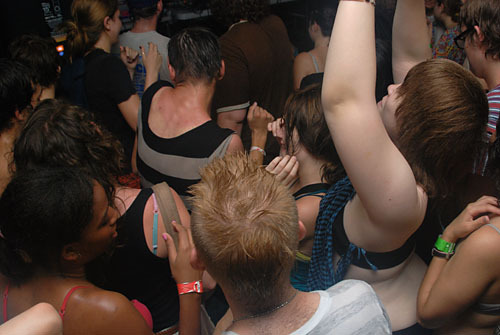 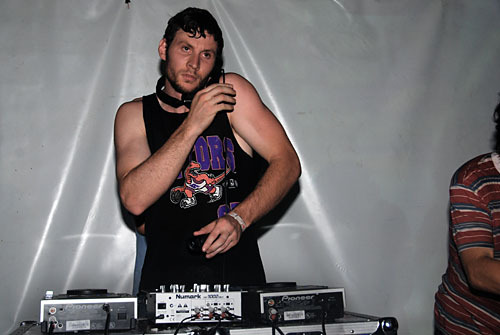 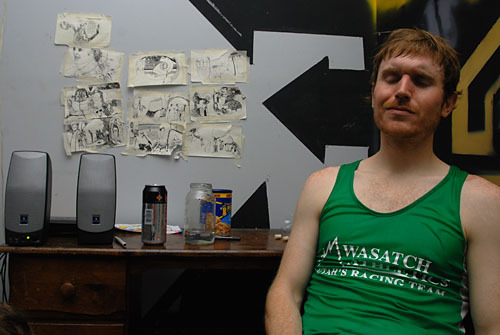 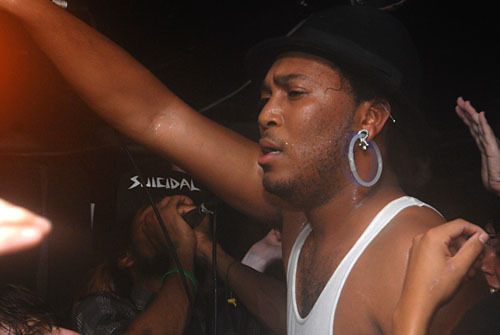 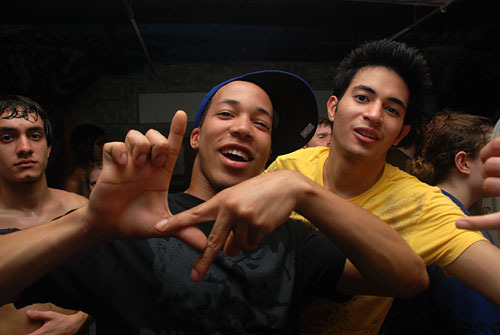 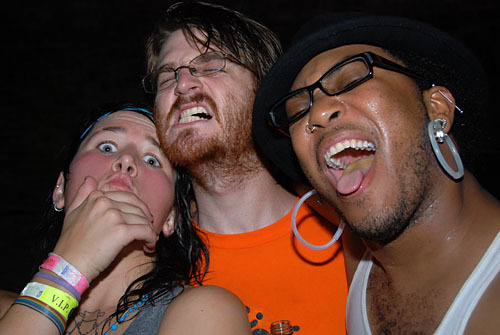 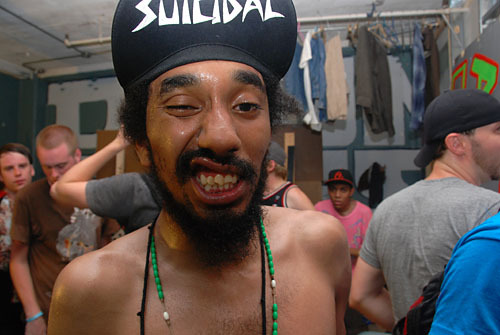 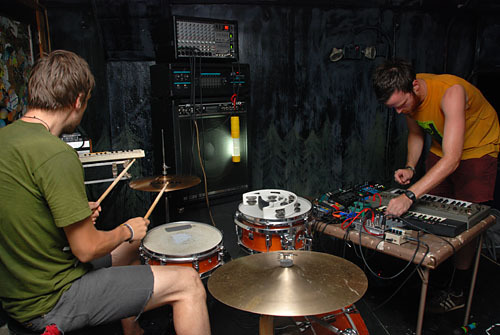 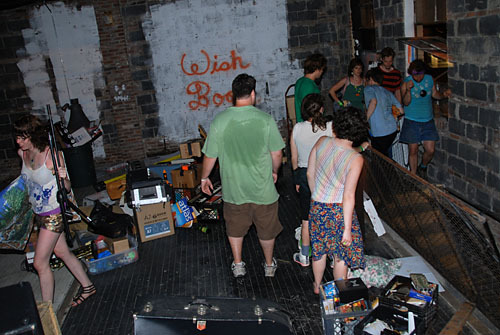 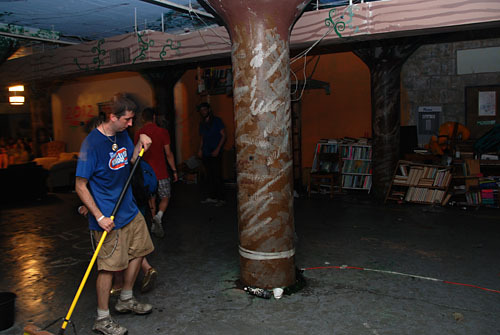 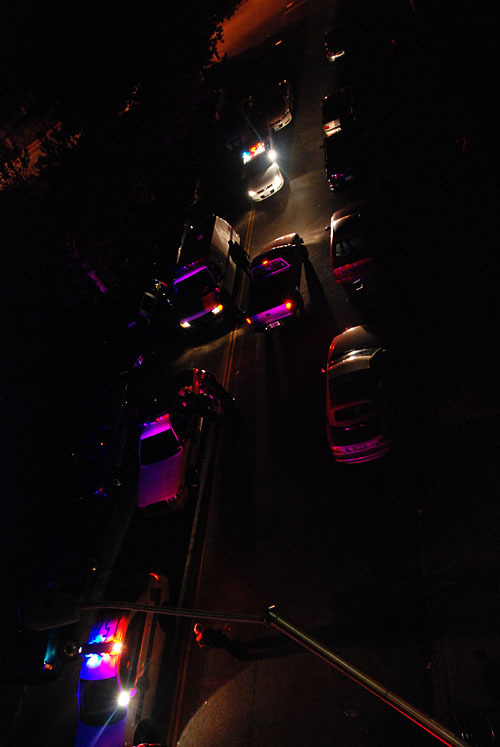 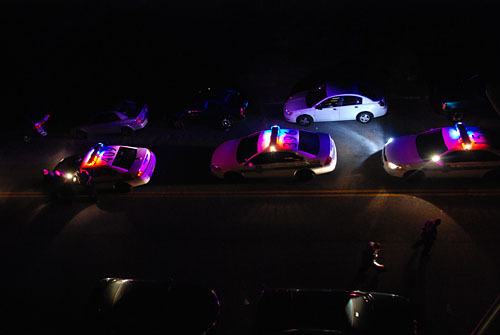