Lando Chill Releases Moving Video for “Save Me” 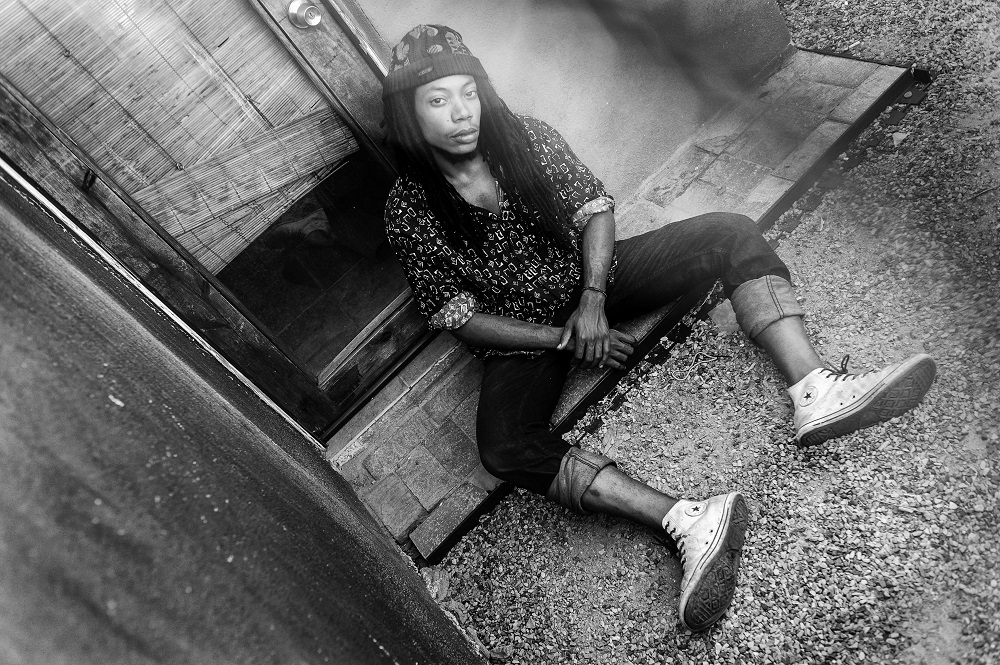 There’s minimalism, then there’s “Save Me,” a stirring introductory offering from 24-year-old Chicago-born MC Lando Chill. A moving register on the loss of his father, the track is completely acapella, leaving Lando’s sullen, layered vocals the star of the show. To his credit, he doesn’t overcompensate. Lando just sticks to his track’s familiar refrains:

“Who’s gonna save me when this God ain’t enough?”

“My Dad would’ve raised me, but God took him from us.”

The Malcolm Critcher-directed video is equally poignant. “Symeon and I focused heavily in pre-production on developing a narrative that reflected the quiet, contemplative nature of Save Me,” Critcher says. Lando goes to the church to retreat what’s presumably his father altar, then comes across a father and son out in the pasture.

Over e-mail, Lando vented about the track:

“The type of loss… of faith, self identity, death of a father… this is what I grew to know as normal. writing this song, shooting this video… It isn’t supposed to be an easy watch. I want you to delve down deep, find that pain you’ve been holding on to, and let it go like ash in the night wind… for the burden we carry is heavy, yet does not need to be carried alone.”

There’s a brilliant jump cut from an elated child in the car with his dad, then Lando driving his own car—alone. Ultimately, the rhymer finds some sense of solace with his burden, as the video’s final scenes suggest.

The visual was shot exclusively during sunrise and sunset, which Critcher described as “grueling”–but “completely worth it.”

Lando’s debut LP, For Mark, Your Son will be out August 12th on Mello Music Group.