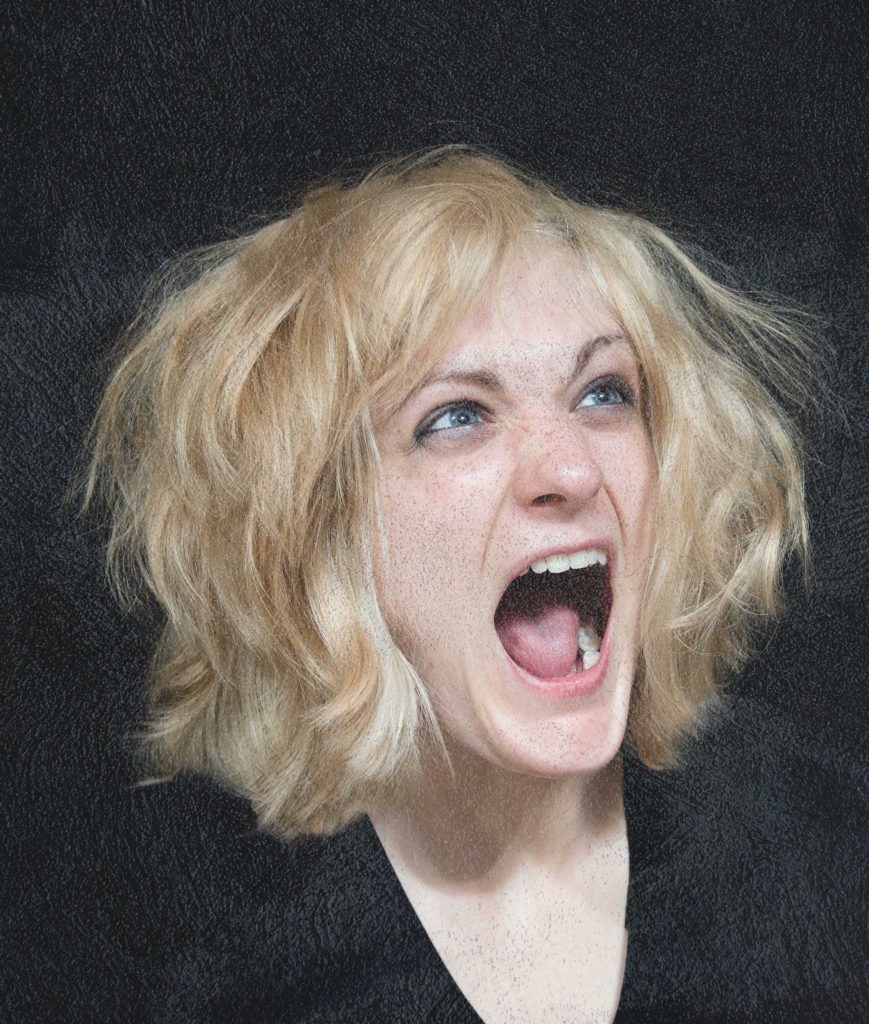 Ann Driscoll has announced a special performance and listening party celebrating the release of EP, Pushpins. The Cincinnati-raised multi-instrumentalist and songwriter will perform as a rock quartet on Saturday, July 16 at The Creamery, recently named one of Brooklyn’s top recording studios by Brooklyn Magazine. The night will also include a listening party of the EP and feature performances from special guests, Zac Taylor (Zac Taylor Show, American Authors) and Ben Wigler (Arizona, Walk-Ins Welcome).

The second release by the Brooklyn-based tunesmith following debut LP, Young Tracks, Pushpins is a candy-colored array of lo-fi chamber-pop delivered by a singular songwriting voice. Featuring essayistic compositions fraught with pathos and social commentary, the idiosyncratic EP is equal parts lush and lo-fi, incorporating orchestral synths, New Wave guitars, and loads of harmonies. Grounded in the ethos that the personal is political and the political is personal, Driscoll tackles topics from unsustainable digital business models (‘Canary’s Corpse’) to the Iraq War (‘Fiasco’) and seamlessly interweaves them with self-confessional reflections.

Driscoll, who is an alumnus of Berklee, has earned comparisons to the “The Beatles in her voice, Kurt Cobain in her hands, Elliott Smith in her writing, and a hint of Fiona Apple in her swagger” (Berklee Groove). Self-produced and self-released, Pushpins features collaborations with Pat Morrissey of Manicanparty (‘I Wish You Had’) and was co-produced by Jonathan Smith of The Can’t Tells and Vassals. The album has tracks mixed by Matt Boynton (MGMT, Kurt Vile) and was mastered by Joe Lambert (Sharon Van Etten, Speedy Ortiz).

Driscoll’s band includes Cory Sterling (guitar), Shay Spence (bass), and Harrison Keithline (drums), and the group is performing this summer in New York City. Listeners can RSVP for the EP release at The Creamery by emailing pushpinsdriscoll@gmail.com.