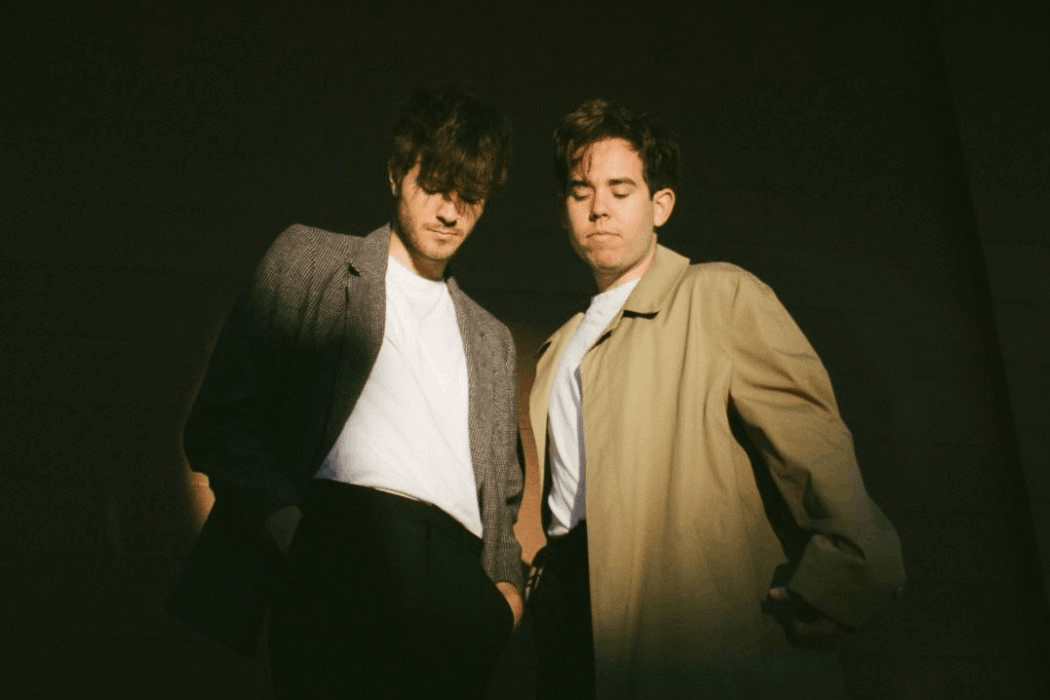 A creative partnership between musicians Jason Bennett and Adam Carpenter, Baseball Game have just dropped their self-titled debut EP via House Arrest. Recorded in just two weeks in their Nashville studio, it’s a stunning combination of soft-rock & ’70s nostalgia influences – close to the artists’ hearts and showcasing a unique and nuanced songwriting style.

Named after an early childhood memory, Baseball Game set out to represent the feelings of shame and disappointment that the athletically challenged among us often felt while playing sports growing up. For that reason, there’s a subtle hint of sadness throughout the entire project, coated with a hazy production sheen. The EP takes off with the punchy title track, before flowing into the mellow indie vibes of their earlier single “Woman.” The third track “Feelings,” meanwhile, sits in its own space and genre entirely – utilizing electronic elements and reigning in the sort of guitar parts heard on previous tracks. Finally, the EP finishes on the melancholic acoustic serenity of “See You Tomorrow.”

“Our debut EP is a collection of songs about nostalgia, desire, melancholy, and loss,” the duo shared. “Writing this album allowed us to sit down with ourselves and sift through the most human emotions we’ve experienced this past year. Each song felt like a race we didn’t have to win, rather we let them develop at their own pace, never forcing the process. That is something Baseball Game as a whole, and especially this album, allowed us to do.”