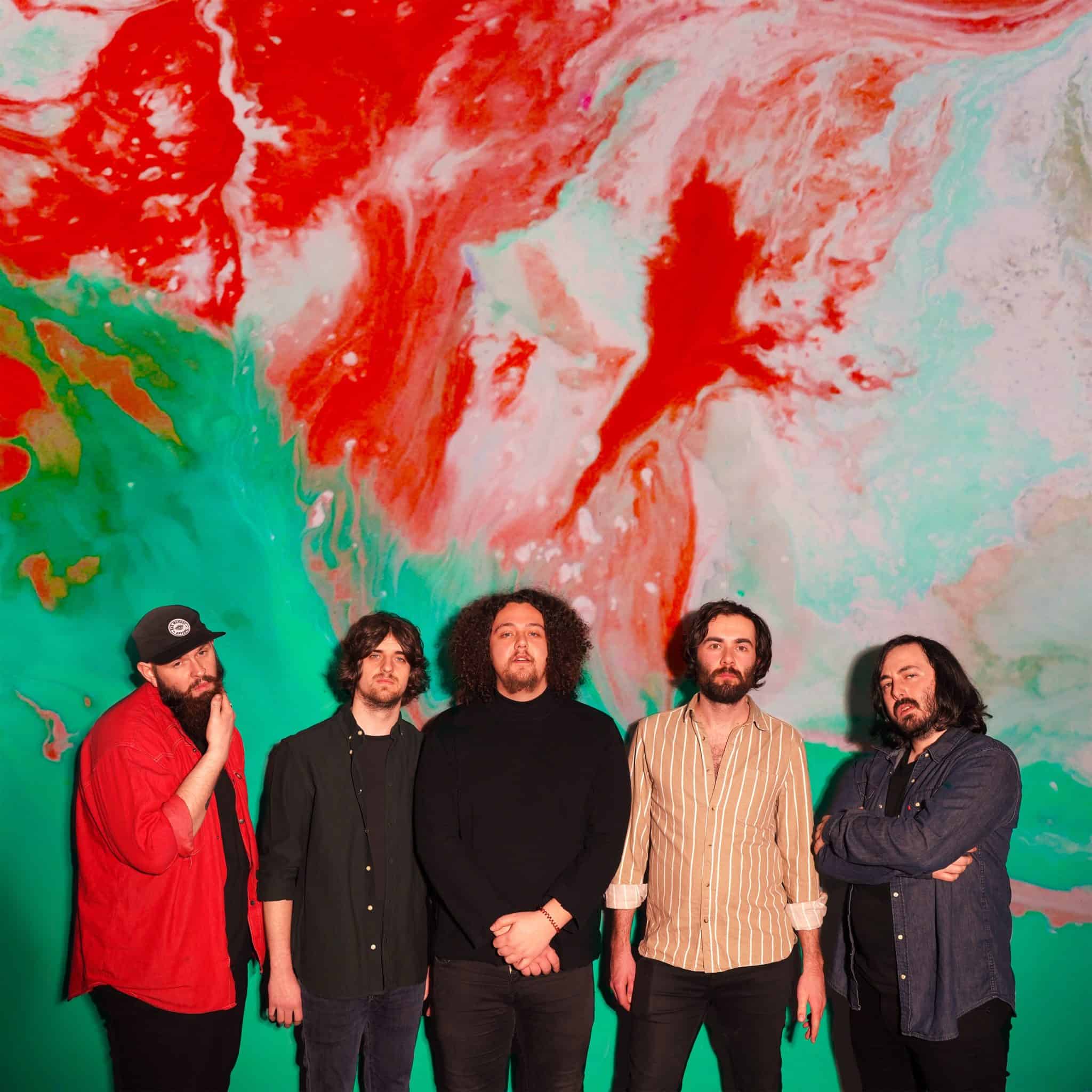 Conceived in the West Midlands of the UK, Alternative rock Four-Piece Psyence have been making waves in Blighty for their raw, unhinged approach to authentic indie rock. Their new single “Tusk” showcases the band’s fearless approach to their craft, combining an undeniable energy with a top notch production standard.

Originally formed by four schoolmates, the band now comprises Steve Pye (lead vocals and guitars), Jamie “Jay” Bellingham, Joe Walsh (drums), Ben Nixon (keys and synths) and Jamie Cartlidge (rhythm guitar and vocals). Their sound and career ethos is born out of strong working class values, continuing a rich heritage of great bands from the North of England. Their approach and work ethic has led to performances at premiere U.K. festivals such as Kendal Calling, Tramlines and Festival No.6.

Now working with Black Belt Recordings, their new single “Tusk” is a perfect example of what makes them a formidable part of the U.K. alt scene. Epic marching drum syncopation with a production that places them in the alternative scene but with an accessible hook. In the words of Psyence, it’s a “tribal marching beat packed full of swagger for the scorn lovers.”