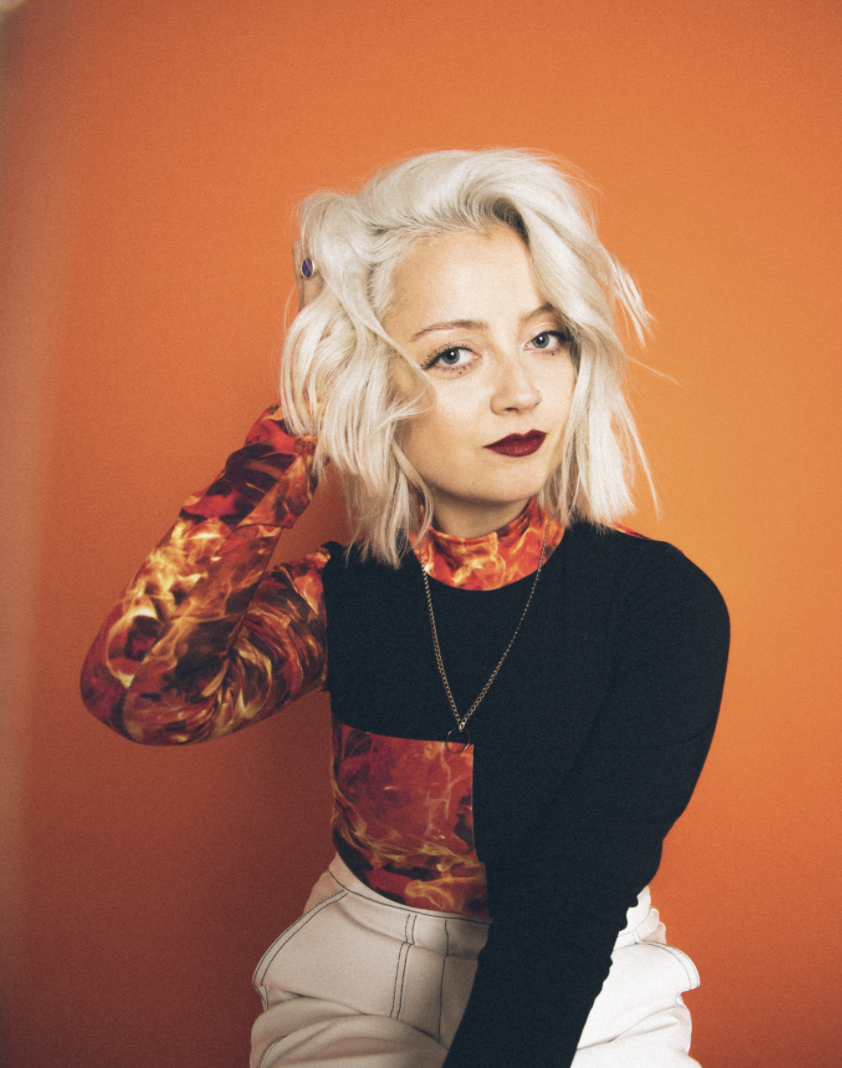 The Suffolk-Based Pop Songwriter Explores Rebounds in a Candid Manner..

Getting her break in music after winning a competition to support Ed Sheeran, UK Pop songwriter Caswell has been fiercely building on that early momentum in the past few years.

Since her off-kilter pop sounds first aired, she’s picked up over 600k streams on Spotify through features on their Fresh Finds and New Music Friday playlists. Her live game has also reaped the benefits, with performances supporting Pixie Geldof and Alissa on her UK tour. She’s also performed Latitude Festival where she was described as a highlight of the weekend.

Now back from a short hiatus of writing and recording, Caswell returns with the candid and fun off-kilter pop track ‘Distraction’. The lyrics explore rebound sex in a frank and honest way, to the backdrop of an upbeat pop anthem. On the new single Caswell states:

“I like lyrically exploring thoughts or feelings that everyone has but seldom say aloud. We’ve all been there when we’ve desperately wanted a rebound whilst in the depths of a grievous break-up, in this song I’m directly asking a stranger if I can pretend they’re my ex-partner. Imagining someone other than who you are with is not something people will openly admit, so this song addresses that quite candidly.”