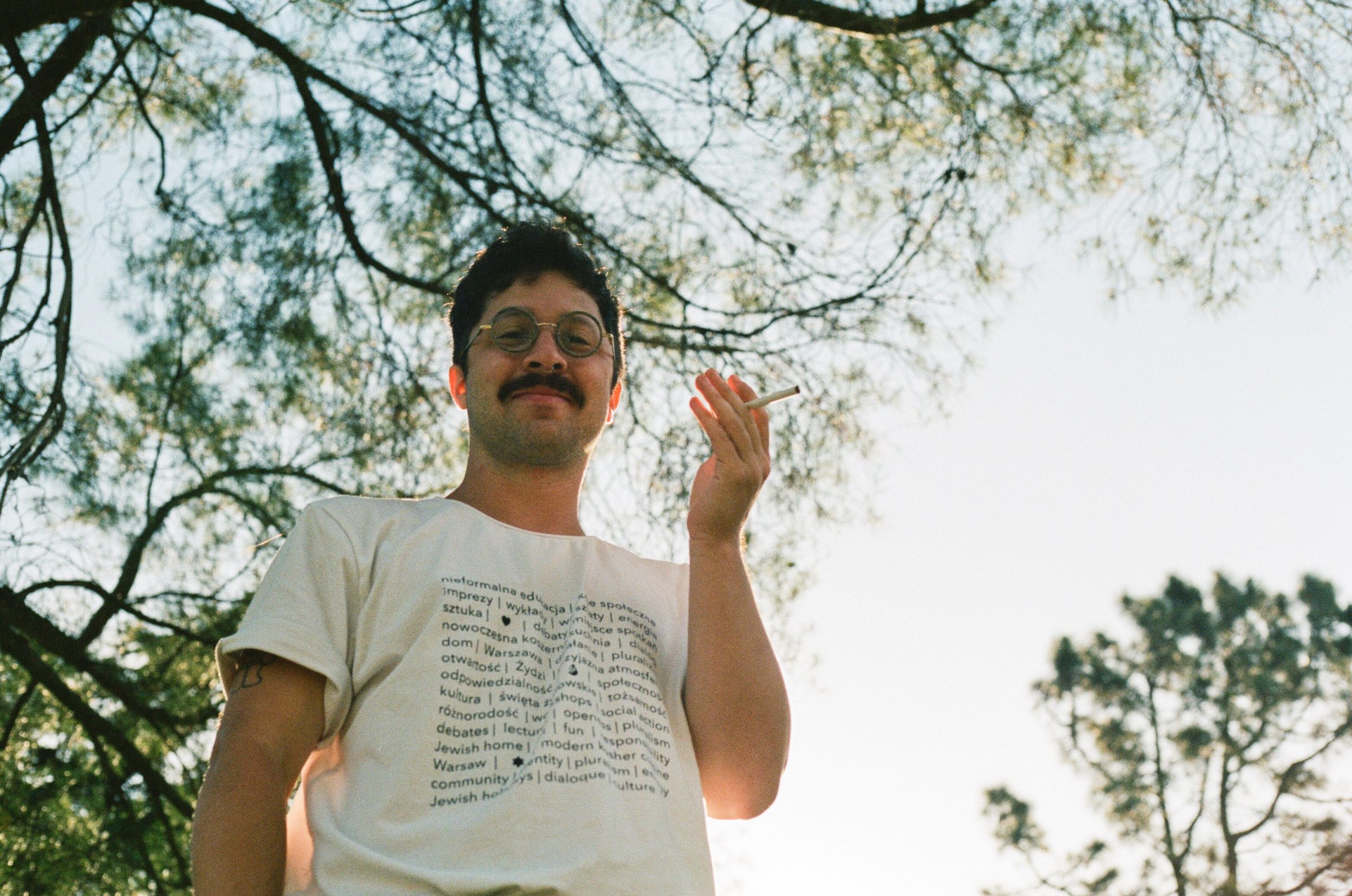 In the last couple of years we’ve been blessed with a few excellent singles from emerging L.A. producer and multi-instrumentalist Dorvin Borman, who conjures a wondrous blend of dream pop and psych pop. It’s been over a year since he released his most recent track “I Punch The Clock,” but today we’re getting a taste of something new with the woozy, nervy new single “Everyone Lied.”

The song is anchored by a pulsating bassline and stuttering drum machines that give way to dazed and distorted synths that bend and warp in all sorts of hypnotic ways. Borman’s soft, soothing vocal croon floats dreamily as he unleashes shimmering reverb-drenched guitar riffs. Overall, “Everyone Lied” ratchets up his psychedelic impulses while still exploring heavier songwriting motifs. According to Borman, the lyrics are full of defiance and a longing to escape, tackling feelings of alienation and paranoia over a “not-so-dreamy” socio-political climate – one overrun with a rise in fascist sympathizing.

“The narrator feels estranged from those who he grew up with and thought he knew, leaving him with a compulsive desire to constantly abandon his surroundings in search of like-minded people,” he shared.

Its frantic themes juxtapose sharply with the track’s lush melodies and intoxicating production, another impressive sonic collage from the rising L.A. musician. You can stream it below.