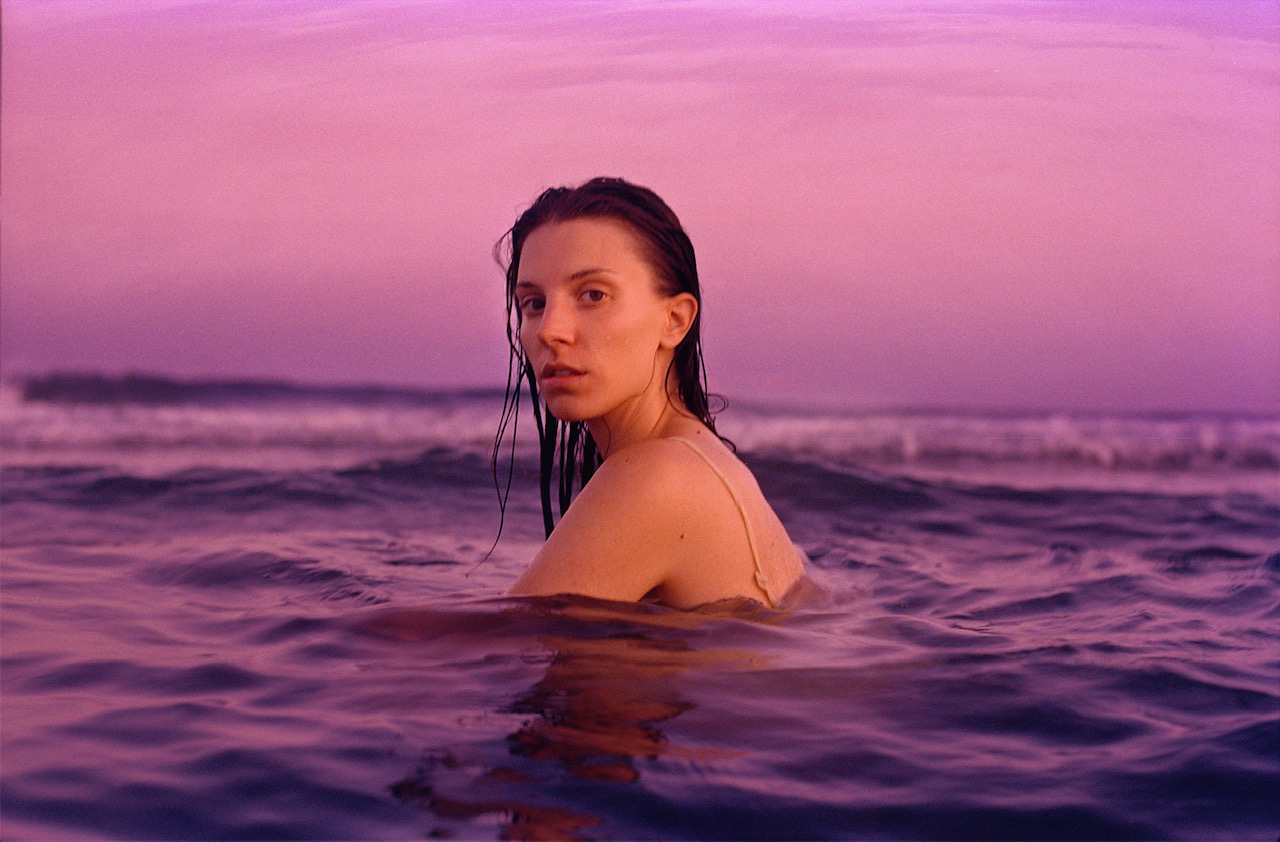 Born in Turin, Italy – GINEVRA moved to Milan in 2012 and has been searching for her own unique sound ever since.

Her debut EP Ruins was released earlier this year and put the young artist on the map internationally, with support from Clash Magazine, Earmilk and The Line of Best Fit as well as streaming support taking her releases to nearly 700k on Spotify.

GINEVRA’s music flows in the form of diary pages. Her tracks are self-reflective and uncover instances in her own story, set to a smooth electronic pop sound base. On the new single she states:

“‘Burning’ is the last sunset of the summer, running to catch the train just to see your lover and share that one last kiss, the feeling that – for one moment – everything is possible. It makes me feel light, like dancing under a pink sky, until the sun sinks into the sea. It’s a song I’m very proud of, just like I’m of the close team that works with me.” Listen to it below via Soundcloud.