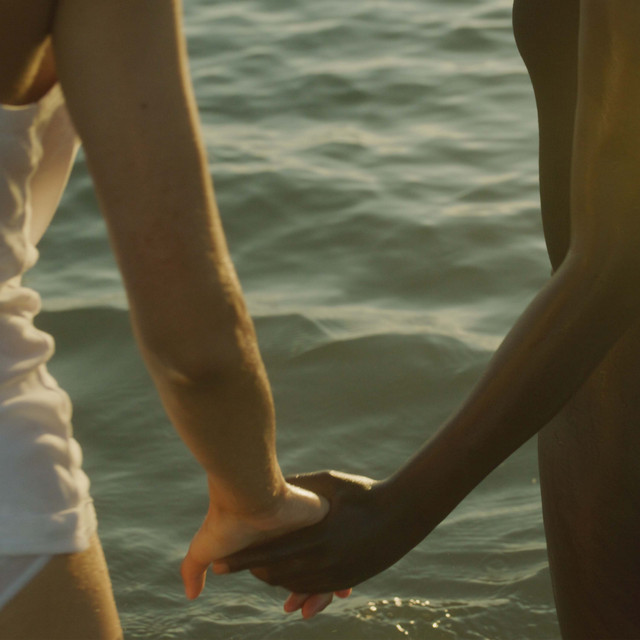 Parisian producer levels up on propulsive and nostalgic sophomore LP

Born out of the need to “shed the commercialized identity they were previously under,” Parisian musician Godford has released their second studio album I You She via Pack Records. From successful dance producer to enigmatic electronic act, Godford has went from strength to strength on their debut release Non-Binary, a collection of infectious, indie-electronic dance tracks that saw Godford become one of the most critically acclaimed acts of 2020.

Lead single “Downtown” has amassed over 5 million streams on Spotify alone with growing support from the likes of Zane Lowe on Apple Music, Fred Again, Jai Wolf and ODEZA. Godford now returns with their second album I You She, continuing with their signature sound of emotive and atmospheric electronic dance songs. The new album is a body of work that’s nostalgic while fusing the ideas of romance and rave. I You She sees Godford push boundaries within trap and hip-hop on single “High and Lonely” to more emotive breakbeat and house-leaning tracks such as “The Hill”, “No One” and :The Beast.” Godford’s inventiveness is expressed in their altered vocal hooks and melodies throughout the album, with single ‘Say My Name’ being a prime example.

“When we produced this album, the world was not going well, we wanted to create an album that gives you the feeling of being alive, free and allows you to meet your deepest emotions,” they shared. “We are not only trying to make people dance, but it’s really important for us that they feel the music. Music is an international language and when we receive messages from all over the world, we feel that part of the job is done. We are not only thinking about ourself when we are doing music, we are trying to share emotions and thoughts that other can feel, it’s our way to say ’you are not alone’. From the most complex emotion to the simplest; for example, we like watching people in clubs, some are raving, some others are at the bar, some don’t care about the music, some feels the music, during the live show, we want people to feel the music, close your eyes and just feel. That’s why we are in the shadow, it’s not about us. This album is a new chapter, a new story, a new emotion.”