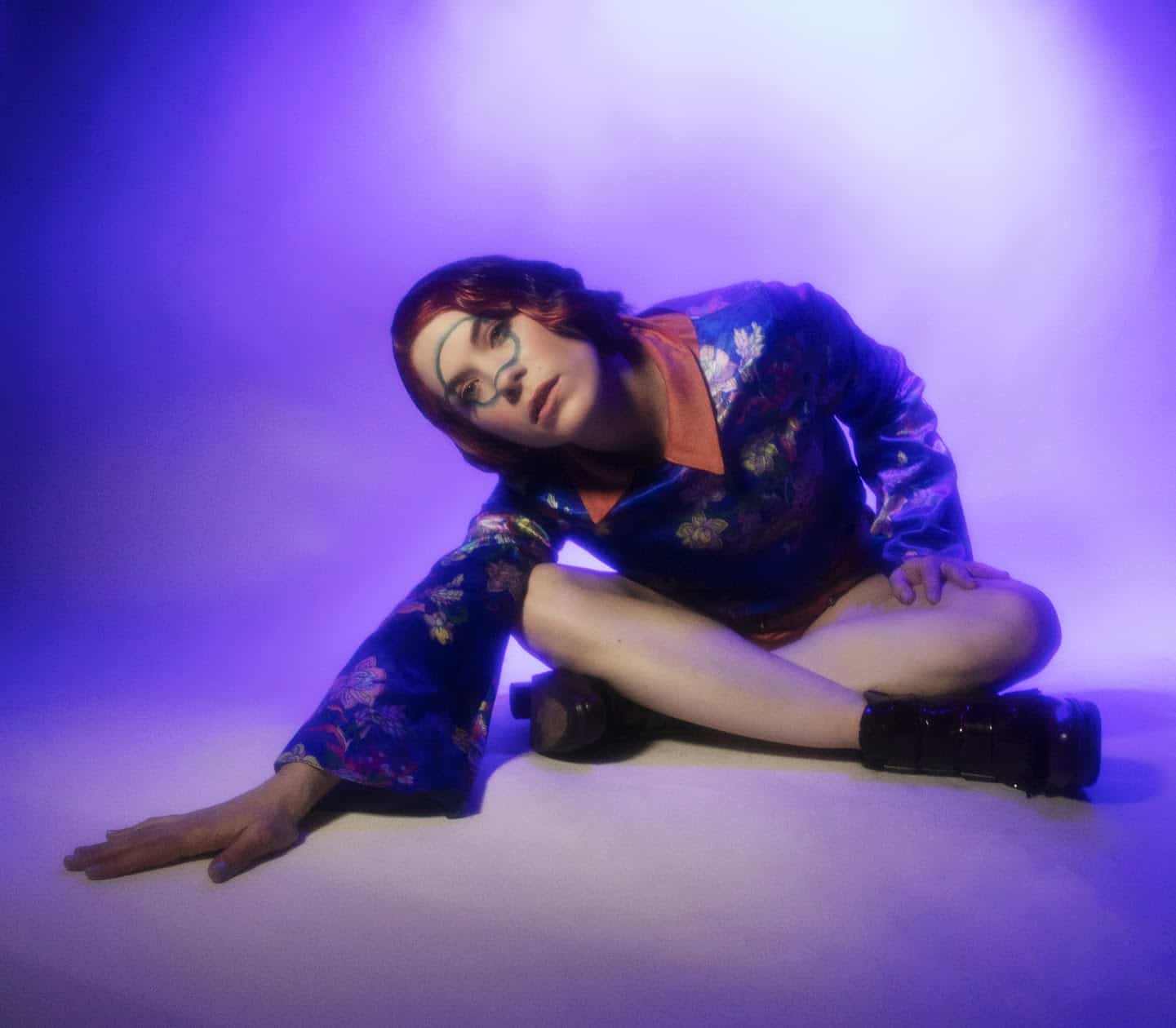 Exploring the road less-traveled, London-based songwriter JYLDA – real name Gianna Gehlhar – has been across Europe experiencing different musical cultures – all contributing to her experimental take on contemporary pop and electronica. She grew up in Germany before spending time in California and Italy, and ultimately winding up in the U.K. capital.

Undoubtedly an artist with a lust for the dark side of pop music, her music has a dark, gothic magic to it. Her last single “Jeopardy” was a distinctly jarring yet beautiful take on how to write a pop song, drawing comparisons to the likes of FKA Twigs, Anonhi and Sevdaliza. Her new single “Impulse” yields a similar stirring feeling for fans of the experimental, avant-garde side of the pop spectrum. Built on the foundation of rousing, marching style drums, her voice is intense and personal, drenched in layers of effects.

In a statement on the single, JYLDA shared:

“The song is about a dark romance, full of poisonous adventure. A cruel childish game; wild, masterful distraction with no direction. Fascinating and daunting at the same time. The motor of it is the unsolvable riddle: what’s behind the other person’s actions? What is their impulse? I’ve been captivated by this dynamic, by going in circles, being drawn in by the tension of uncertainty. At some point you will know that, at the core of it, they are just as full of confusion as you are. If you watched from afar, you would see them as an ever-repeating reflection of the past, trapped in their own system of push and pull. And maybe they never even really knew what their impulse was in the first place.”

Get lost in “Impulse” below.