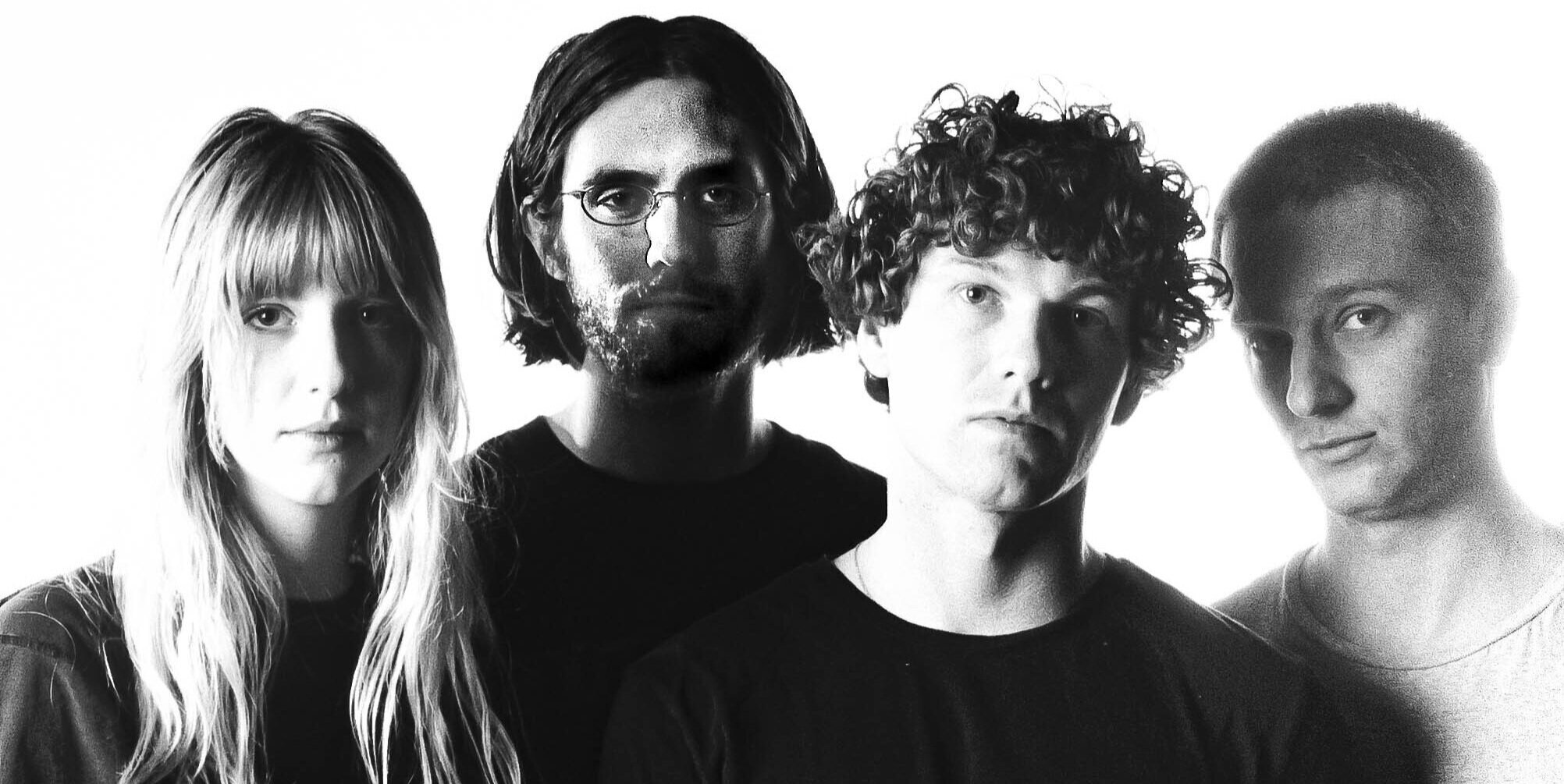 One of our favorite up-and-coming bands right now is Madison, Wisconsin’s Slow Pulp, who craft a poppy blend of dream-pop, slowcore and shoegaze textures. After sharing a handful of promising singles and EPs in the last couple years, the band will release their debut LP Moveys in October, and today they’ve shared the record’s wistful lead single “Idaho.”

Slow Pulp had originally planned on releasing an album last year, but scrapped it and started over as Massey battled with chronic mono and Lyme disease. But through the fire, Moveys looks to be a dynamic debut full of melancholic vibes and gritty perseverance. That album arrives on October 9 via Winspear. You can pre-order it HERE and listen to “Idaho” below.