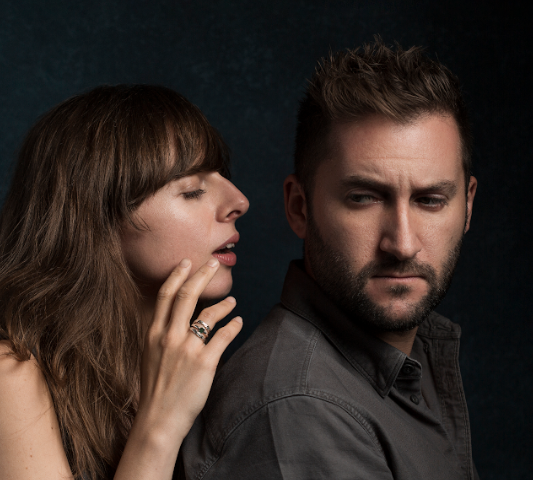 A coming together of two worlds, “Echo” is the latest collaboration from London songwriter Zoe Konez and Antonio Lulic. Zoe is a singer-songwriter from South London whose musical background is about as DIY-indie as it gets. Between writing and performing music, she also runs her own live music night Stop, Look Listen. Antonio on the other hand, has just come back from touring the world with Ed Sheeran.

The track was recorded during Antonio’s break from touring, and in that time, Zoe workshopped the production. It’s a perfect balance of both of their musical abilities, with Zoe & Antonio’s vocals playing off each-other perfectly.

“We wrote ‘Echo’ just after Antonio came off tour with Ed Sheeran. We recorded it before he went on tour for the second time with Ed whilst I finished the production,” Konez shares. “The lyrics tell of longing for adventure and escaping the everyday life, sometimes at the expense of personal relationships when the pull to get away is too strong to stay together.” Listen below via Soundcloud.