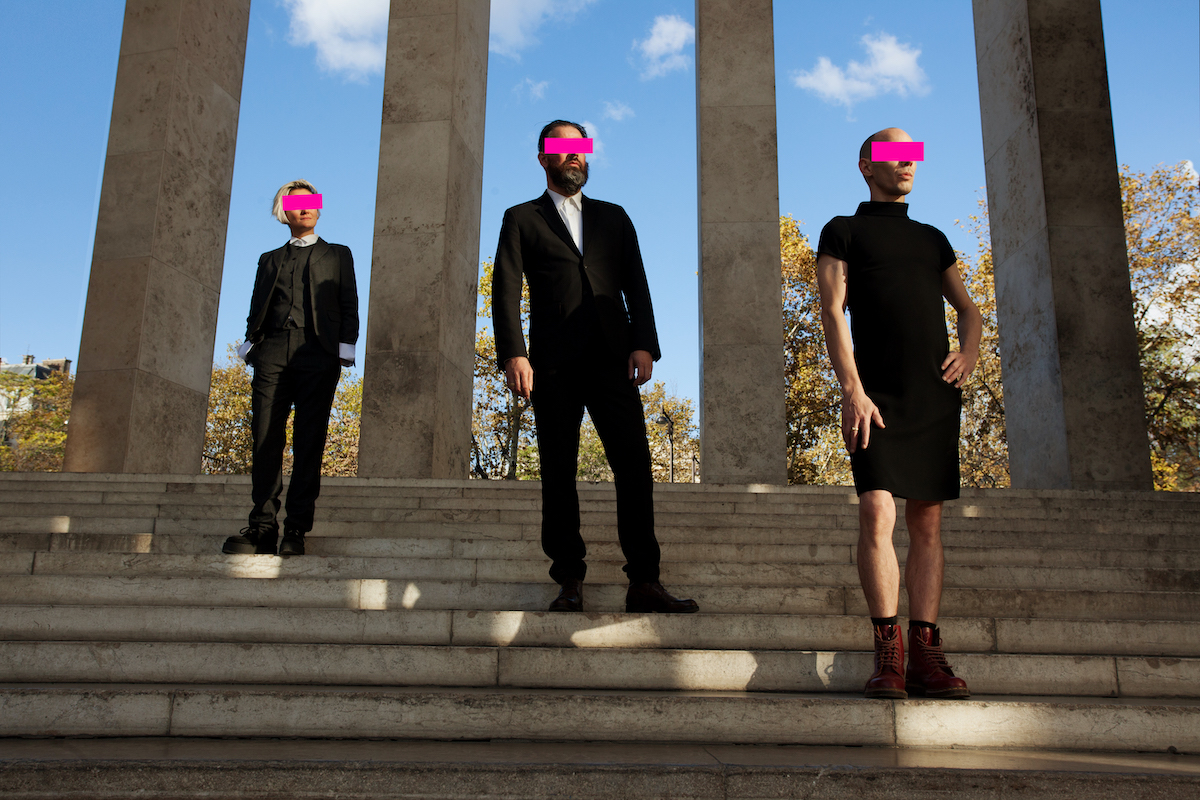 Back in June, the Parisian three-piece NIKI NIKI released their debut EP Pretty Sunny Funny Walk, which they now follow up with the video for focus single “Ungenderness.”

Directed by lead-vocalist Mélodie Orru,  the song and video are intended to celebrate non-binarity: “[It’s] about being a human, before being defined as a woman or a man” and “more specifically, about the urgency to love”. She cites the artists Robert Mapplethorpe, Ana Mendieta and Ren Hang; all three are known for defying sociocultural norms within their work.

Musically, the single seamlessly combines post-punk guitar parts and deep electro-pop synths, both of which sit beneath Mélodie’s chanting topline “We don’t have any gender.” There are clear echoes of David Bowie and The XX in its pop-tinged individuality. With the video, the band announce their upcoming debut album, which is due in November. Watch it below.